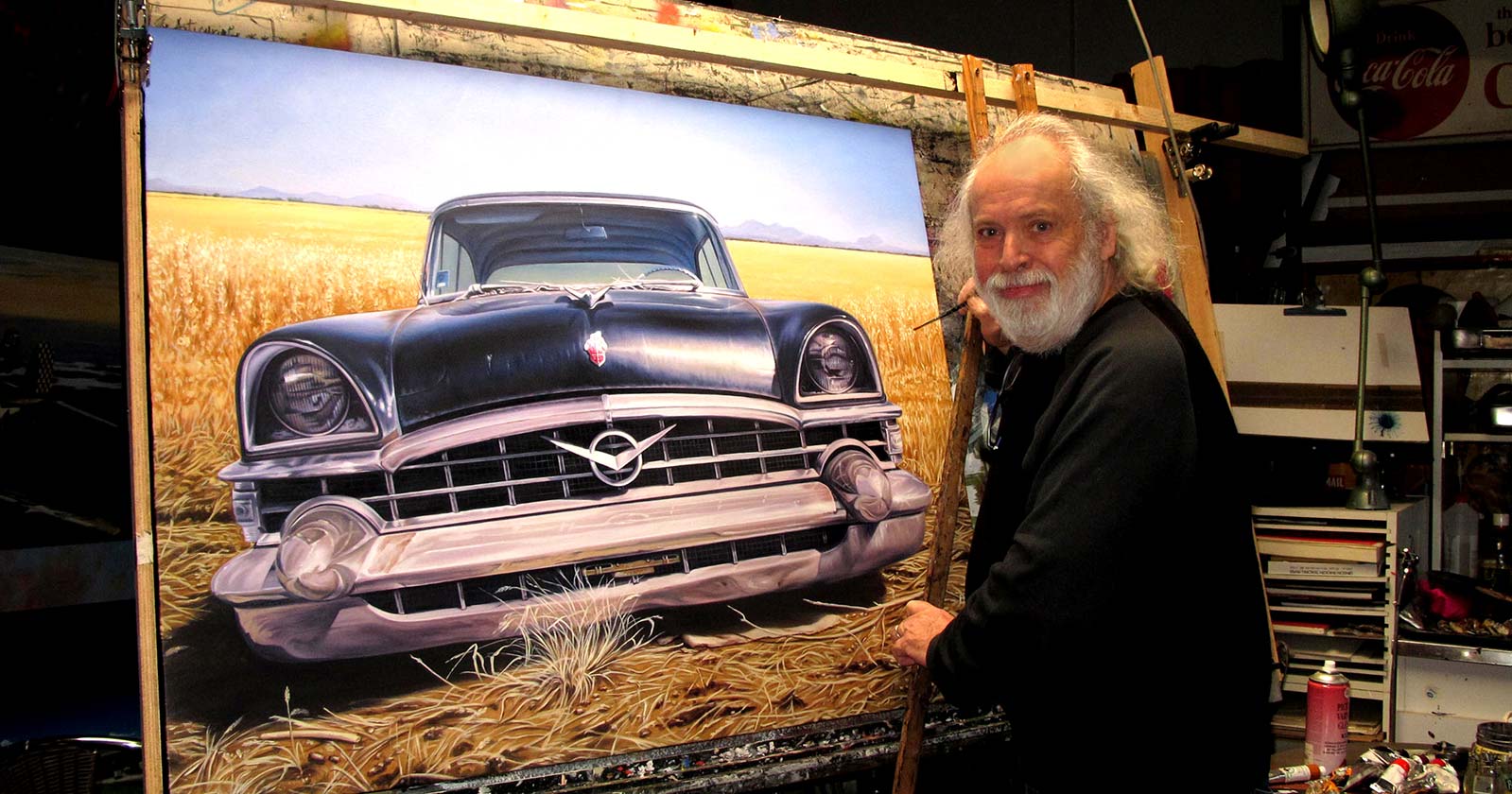 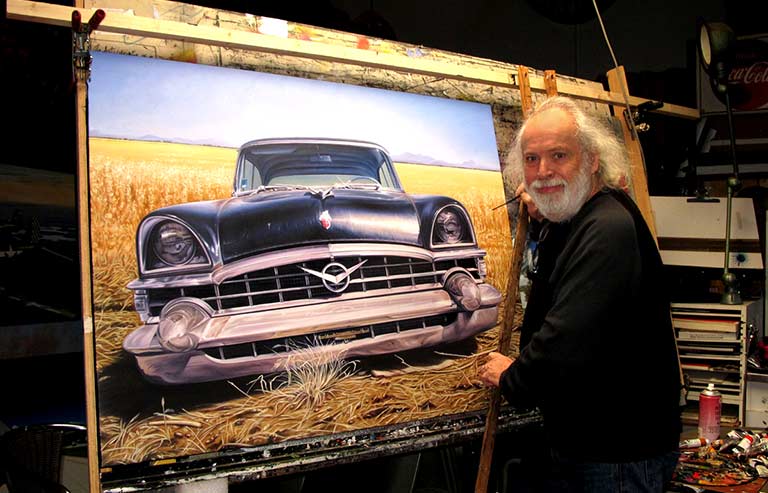 Alain Bertrand’s paintings fuse the language of illustration, advertising and photo-realistic painting. They are a nostalgic reminder of a post-war America: prosperous, unified and dreaming big. 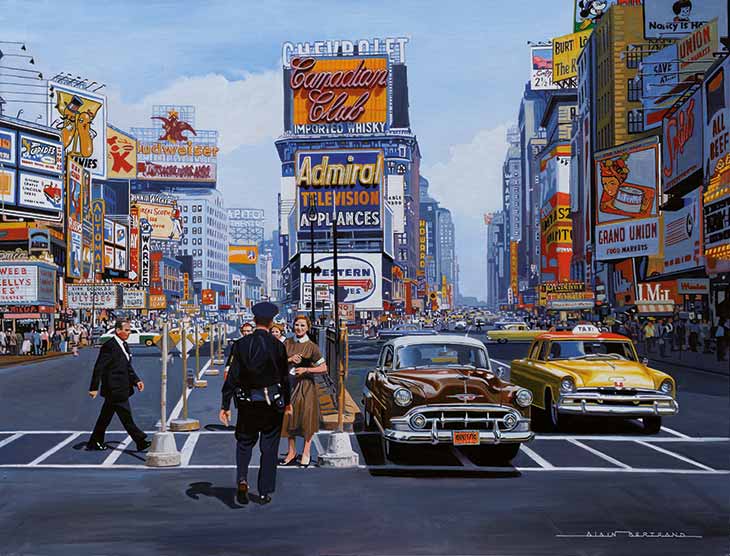 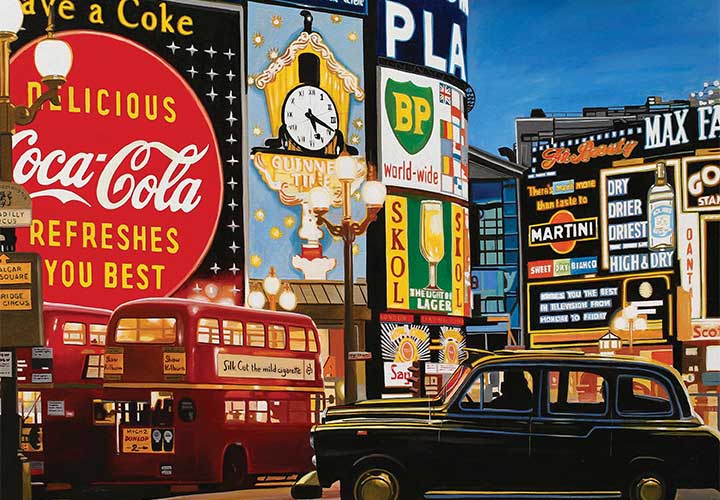