Molea closes in on his subjects to such an extent that the lines, shading and colour that form them become separated from the 'thing' itself. Here's how the artist himself describes it: "Reality and abstract painting don’t exclude one another. You can reach a point where the actual studied material becomes an image of 'abstract sculpture'."

Molea began his lifelong artistic quest in Bucharest, Romania, where he was born in 1958. His talent was spotted at an early age and saw him gain admission to the renowned Nicolae Grigorescu Fine Art Institute.

He received a rigorous and traditional education here, graduating in 1984 with three majors in Monumental Art, Conservation/Restoration and Art Teaching. Molea's studies during this time laid the groundwork for his future career, exposing him to the high concept, monumental visions of 14th century Byzantine frescos, Romanian medieval architectural monuments and, of course, the Italian Renaissance masters.

On one level, Molea's work is far removed from these early influences. His art is often concerned with apparently 'meaningless' subjects – scrunched up paper, folded metal – rather than religion or myth. But on a closer reading, there's a good deal of similarity.

First of all, Molea shares with his medieval forebears a preoccupation with technical questions. The masters of 500 years ago dedicated themselves to unlocking the secrets of rendering the real world accurately in two dimensions, and today Molea is continuing this obsession.

He says: "Putting a 3D reality on a 2D surface is exhilarating and it's arguably the most important achievement of western art from the Renaissance onward.

People have tried to dismiss it for more than a century and yet today, even though we have advanced imaging technologies, it continues to sustain the foundation of painting."

Molea also has in common with his predecessors a willingness to take on the big questions in his work. There's a cosmic dimension to paintings such as Beginning, Connectivity and Symbiosis. It's clear from the titles he gives them that these images, though superficially based on everyday objects, are actually concerned with universality, and how the very small shares the same fundamentals as the super massive.

This is even more explicitly expressed in Molea's nature artworks such as 'Matrix', in which the logarithmic spiral of a seashell mimics the gentle curve of celestial galaxies.

The artist says: "Taking the study of real objects and then changing or adding elements within the established set of rules of visual perception lets you explore the endless possible faces of the visible universe."

In other work, Molea moves closer to traditional genres. Still lives such as Gift of Nature and the Utopian Setting series take the template used by Renaissance painters and re-work it with a mathematical hyper-realism.

Molea's unique painting style and the searching nature of his subject matter has won him fans all over the world. After the collapse of the Iron Curtain in Eastern Europe in 1990, he was able to take his work to international audiences, while also continuing his own artistic education.

In 1999, he re-located to Toronto, Canada, where he still lives. This will be his ninth year with the Catto Gallery, and a very welcome return. 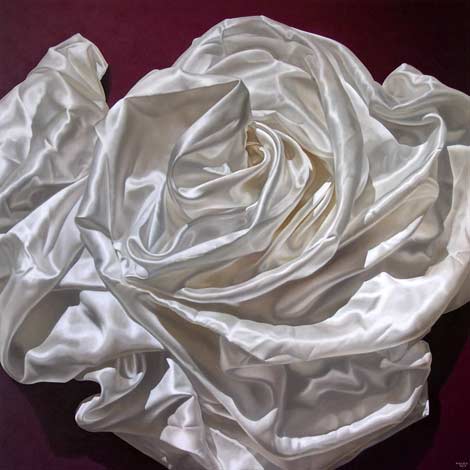 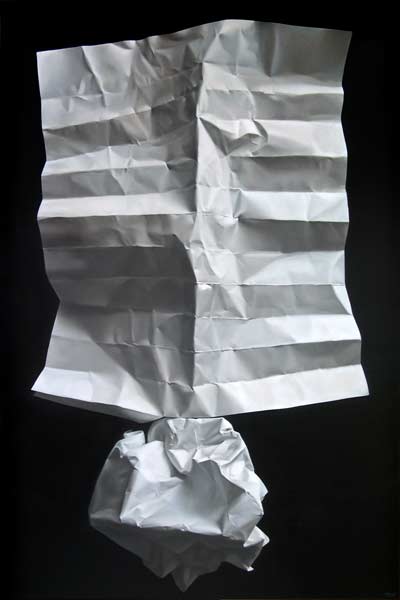