In the spring of 1876, the French Impressionists gathered for their second exhibition. The first had aroused horror and ridicule, so the group must have been hoping for a better response to the sequel. They were about to be disappointed. "Five or six lunatics, one of whom is a woman" read one famously dismissive review.

We can laugh at this now, 150 years later. But here's the irony: the art establishment is still sniffy about impressionism – albeit for different reasons. While the taste makers of 1876 were alarmed by the audacity of Monet, Degas, Sisley et al, their 21st century counterparts apparently find them too lightweight, too eager to please and – presumably – not political enough. The public sees things differently. Indeed, there's a strong argument that impressionism is the most beloved art movement of them all.

In the introduction to his new book, Painting Like The Impressionists, Bruce Yardley nails this culture clash. "Any civic art gallery struggling for funds would be well advised to put on an exhibition of Impressionist painting," he writes. "The public appetite for such shows – inevitably blockbusters – appears insatiable."

Bruce is well-placed to voice his opinion. He is one of the world's leading impressionist painters, a lifelong devotee of the school and a worthy torch carrier for its founders. Painting is in his blood. Bruce is the son of well-known watercolour artist John Yardley. He’s also a trained historian, with degrees from the universities of Bristol and Oxford. As a scholar and artist, Bruce is able to put into words what millions of people feel instinctively about impressionism. He says the school "represents the moment when art acquired a new painterly language without sacrificing its ability to communicate a recognisable image of the visual world... (it is) the moment when painting was at its most humane."

How did the impressionists achieve this enduring humanity? What is it about their technique and subject matter that arouses such deep feelings in people who otherwise know little about painting? Well, in his new book, Bruce answers all of these questions. He analyses the great achievement of these artistic outcasts while also de-mystifying their methods. "I don't suggest that painting is easy," he says, "but I do feel there's a conspiracy to create a mystique around it...this can only be discouraging for the would-be painter."

No doubt many of those that purchase Painting Like The Impressionists will be hoping to Paint Like Bruce Yardley. As he proves in his new solo show at the Catto – his 13th – Bruce has few equals in the genre. The paintings are glorious. They demonstrate beautifully the qualities that make impressionism so compelling: a deep understanding of light, colour and spatial harmony.

This is superbly illustrated in the two paintings of Radcliffe Square – one in the rain, one in the sun. It's the same composition twice, but with radically different colour palettes. Elsewhere, Bruce delivers sumptuous works based on his travels to New York, Bologna, Paris and Venice. There are lovely depictions of more local treasures: Kew Gardens, The Thames at Richmond, Oxford Cathedral, Bath Abbey. And there is a selection of beautiful floral portraits.

Bruce Yardley has never been in better form. It's possible that, in writing a book designed to help others unlock the secrets of impressionism, he also sharpened his own instincts. The Catto is delighted to provide a platform for his immense skill and talent. 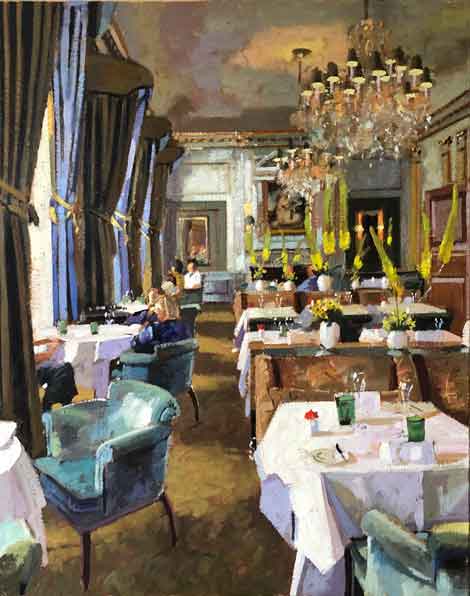 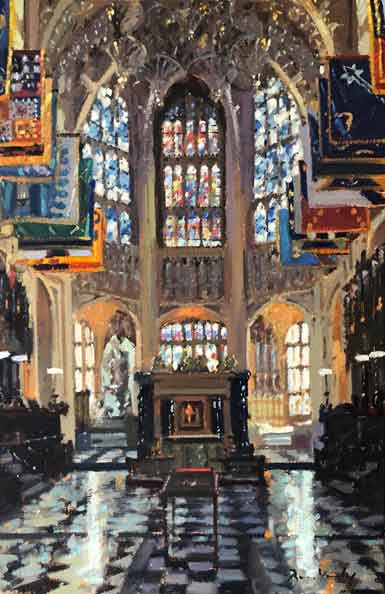 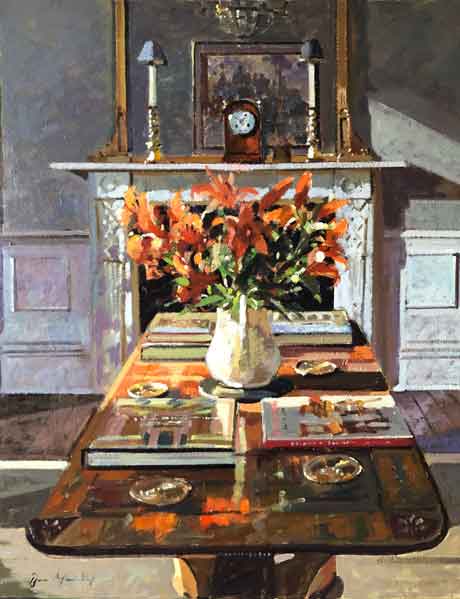 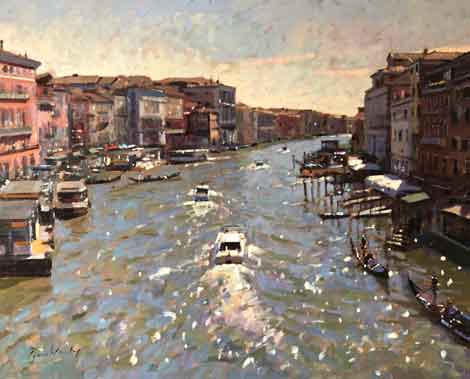 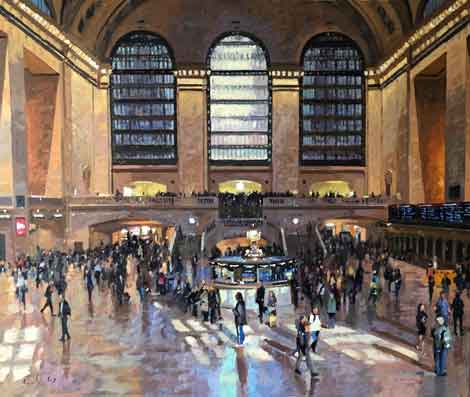 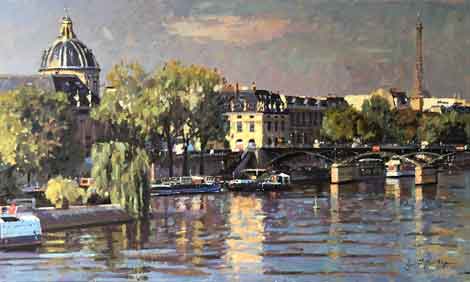 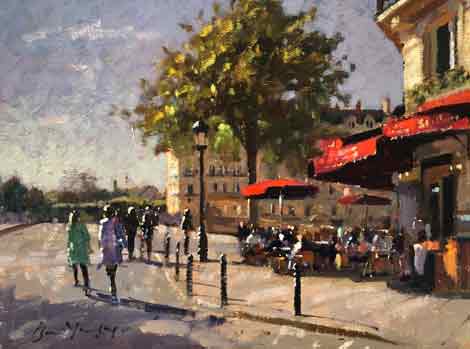 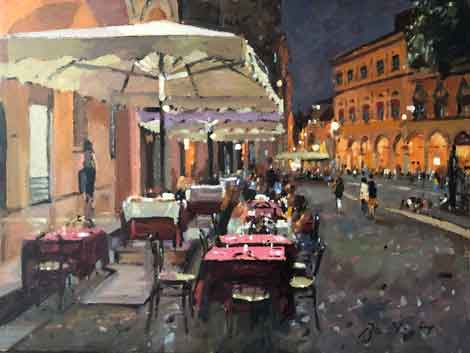 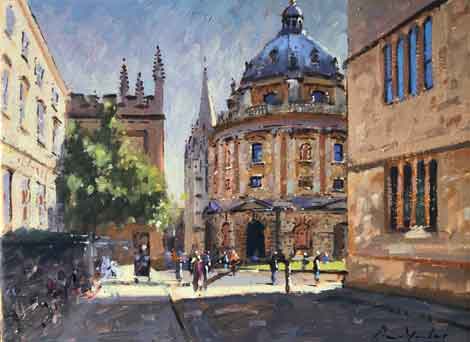