It is now nearly 30 years since Fletcher Sibthorp burst on to the UK art scene with his first solo show – In Motion – at London’s Stable Gallery.

That was in 1992, just three years after completing his studies at Kingston University, where he studied illustration. On graduating, Fletcher worked first in the commercial field, creating artworks for book jackets, magazines and corporate brochures. And he was very good at it. He won commissions for The Evening Standard, the Wimbledon Tennis Championships, British Petroleum, BT, the Royal Shakespeare Company, The Royal Ballet and others.

But Fletcher's passion was always to be a painter – and to depict the human form. His interest in anatomy and movement defined that first show. And, really, little has changed since. He says: “To interpret weight, form, light and then the flow and line of the human form is the challenge. To create the body with as much economy of line as possible is the ultimate goal."

At the start of his career, Fletcher found rich source material in gymnastics, sports and dance. A big moment came in 1995 when he was asked by the Sadler's Wells Theatre to paint a series based around Flamenco. He produced a stunning series inspired by the athletic movement of the dancers and their flowing traditional costumes.

Later, Fletcher switched focus to the world of ballet. He spent many hours in the rehearsal rooms, determined to reflect the craft of the dancers as much as the glamour of their performances. This led to a long collaboration with The Royal Ballet and Darcey Bussell, who first modelled for him when she was just 23.

In fact, his painting 'Darcey in Three Movements' helped to raise funds for the Royal Ballet School, where it was commissioned by Bussell to hang. Bussell signed a limited edition print of the artwork, a percentage of the sales of which went to finance the training of new dancers at The Royal Ballet School. An honourable mention was bestowed that year by the school and a plaque with his name on placed in The White Lodge. He was also offered the place of Artist in Residence at the school.

These high-profile projects sealed Fletcher's growing reputation. After a solo exhibition in 2005 with a Cork Street gallery, he won the Fine Art Trade Guild's poll as the most successful living British print artist of 2006. He has also won and been given honourable mentions for his artwork several years in a row at the ARC Salon – an internationally acclaimed competition based on representational figurative art.

The prizes must be gratifying. But they are not the point. What really engages Fletcher is unravelling the mystery of human movement. This is his life's work. And in the new show for Catto Gallery, the artist has found a new seam to mine. A selection of the works sees Fletcher explore the movement of bodies underwater. The weightlessness, the refraction – it all proves fertile territory for the artist.

Interestingly, these paintings sit alongside others that are much more still. Pieces such as The Breath of Shadows and The Light She Brings are – on one level – simple portraits of female figures. But, says Fletcher, don't mistake simple for easy. "Even though the work, in its content, is becoming simpler, the paintings are harder to resolve, as the underlying expression becomes harder to achieve,” he says. "Even I don't know how they will develop. They take on their own life, creating their own spirituality." 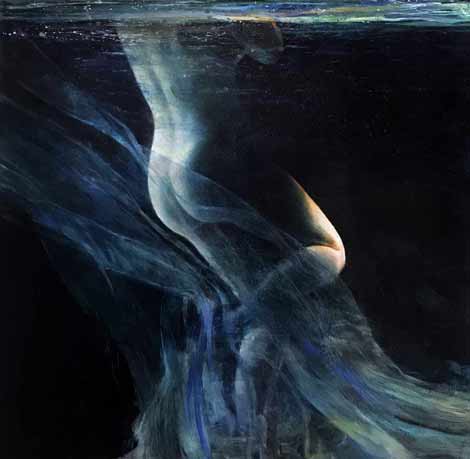 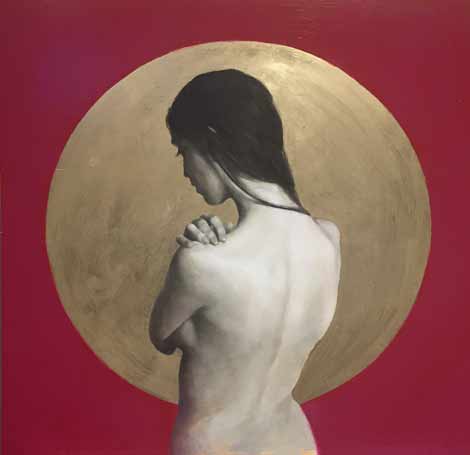 The Quiet Before the Draw of Breath IV

The Quiet Before the Draw of Breath IV 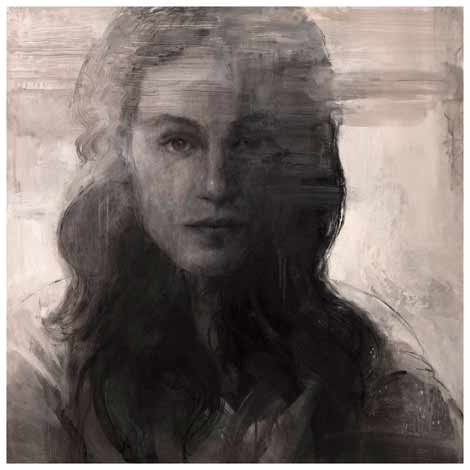 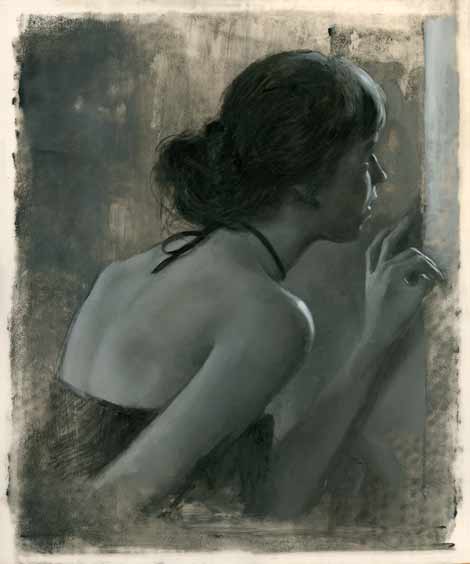 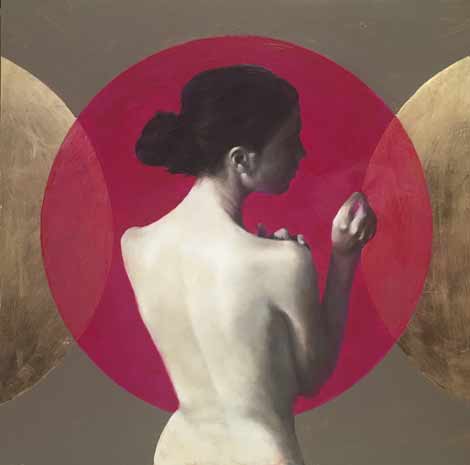 The Quiet Before the Draw of Breath

The Quiet Before the Draw of Breath 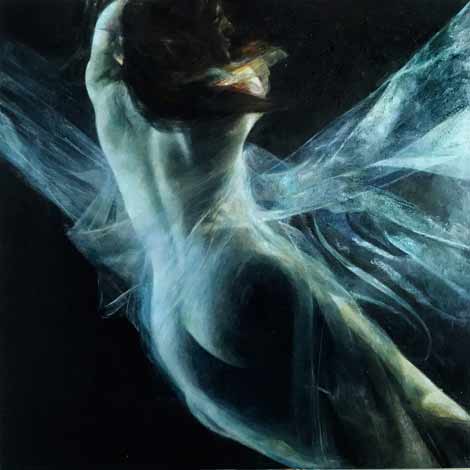 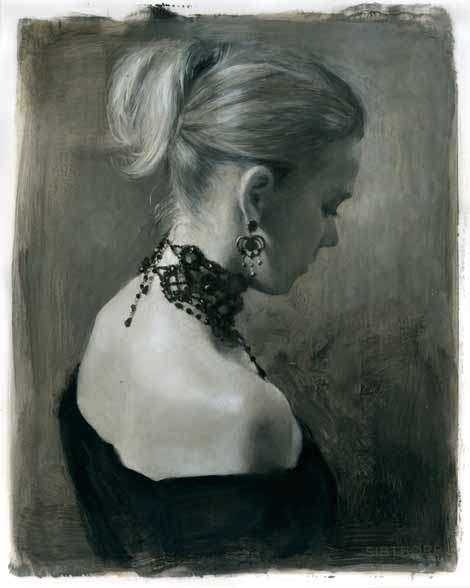 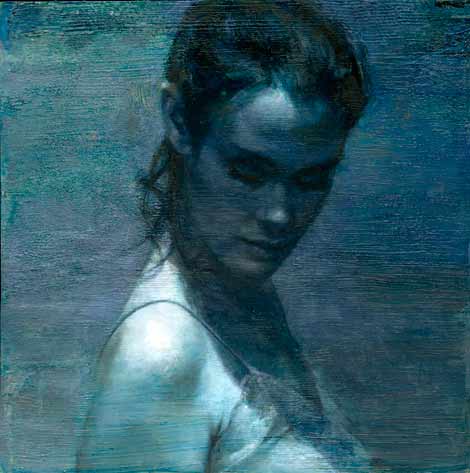 The Light She Brings

The Light She Brings 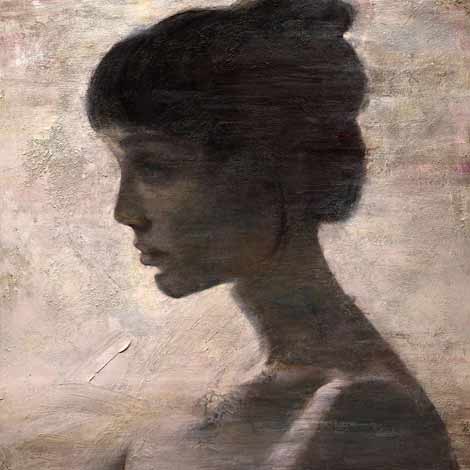 Keep up to date with Fletcher Sibthorp's work