In Katy Sullivan’s exceptional painting Zoe, a young lady in a feathered head dress squats on the branch of a huge purple-tinged tree. You could read this as a ‘realistic’ image. Charming, even. After all, children do dress up and climb trees. But, equally, there’s something strange and other-worldly about Zoe. All those ambiguous details add up to an unsettling whole.

Which is Katy Sullivan all over. Check out Keepers Of Secrets. Another beautiful child in feathers. Another tree. But this time the little girl is circled ominously by crows. And consider another painting, Swans And Roses, with its solemn child amid dying roses. This is the kind of complexity that makes for compelling art. And to explain it, there may be clues in Katy’s background.

Though she lives and works in the Cotswolds, and her paintings depict typically English children, Katy was actually born in Maracaibo, Venezuela. Her earliest memories are of trips to the jungle where she would swim in rivers to the sound of howler monkeys. Though her family moved back to England when she was five, Katy cultivated her passion for the outdoors. There were fewer howler monkeys, but a lifelong bond to the wild outside was born.

It also helped that she grew up in a house filled with diverse art. Her great grandfather was the sculptor, Charles J Allen. Her parents built a domestic collection of his bronzes, austere family portraits and colourful expressive art brought over from South America. As a teenager, Katy became very interested in the human body and how it worked. That led to a career in medicine. But she always drew. Even at medical school she covered her student walls with detailed anatomical drawings.

Katy was a busy GP until 2005, but when she had two daughters she re-discovered her obsession for drawing. By 2008, she had achieved some notable successes. In fact, her second ever painting was included in the 2008 Holburne portrait exhibition and won the Public Choice prize.

Since then, her reputation has grown and her art has evolved. Katy’s paintings combine elements that every viewer can relate to: the innocence of children; nostalgia for the past; the mystery of nature. They also hint at stories that keep us searching for clues. And, of course, they reflect her overwhelming passion for painting itself. Katy says: “Now that I’m painting I’m happy – and while the paintbrush is in my hands I can’t understand why I could have ever considered another path. It is an all consuming passion from which I know I will never tire.” 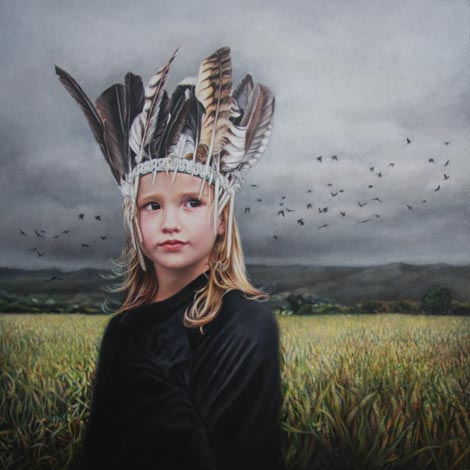 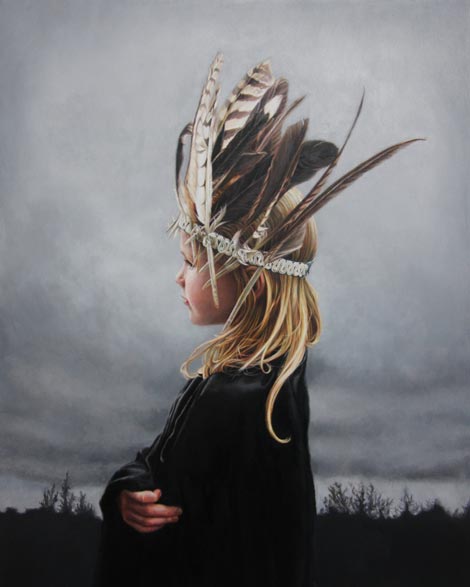 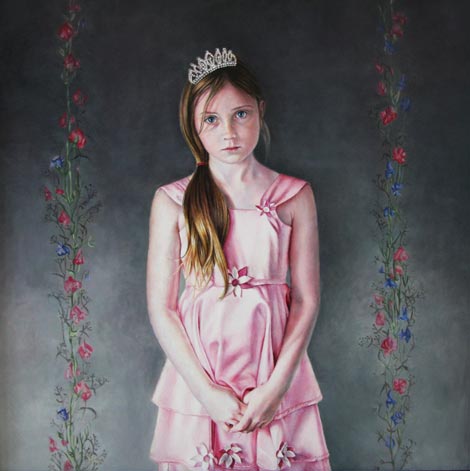 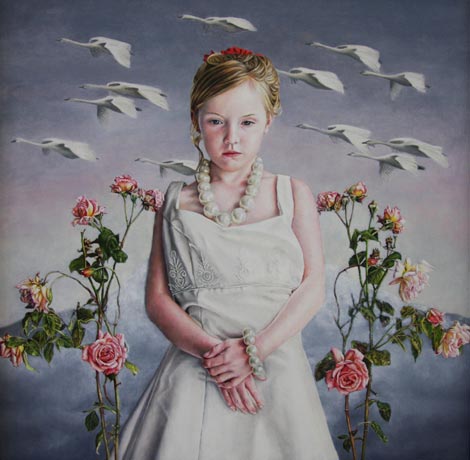 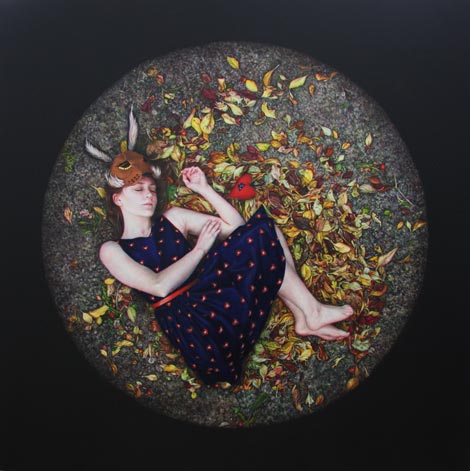 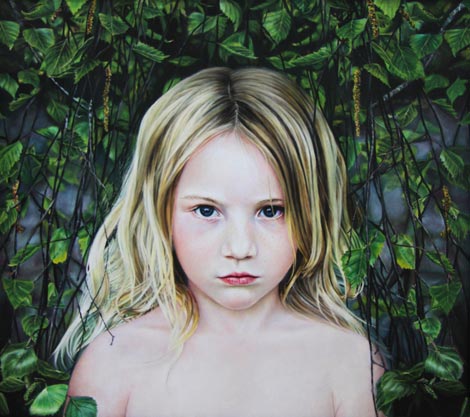 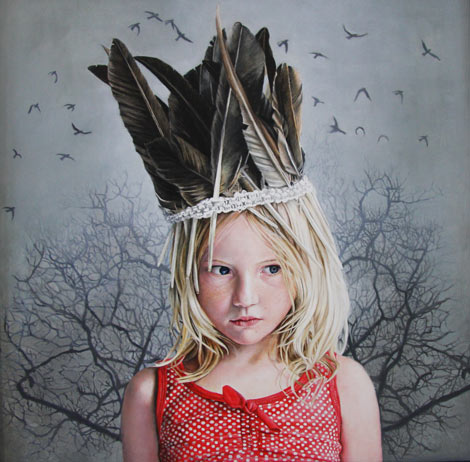 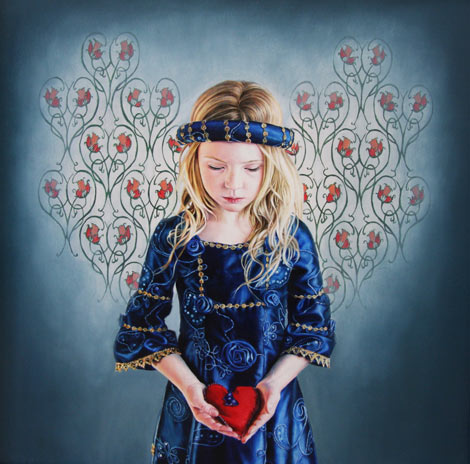 Keep up to date with Katy Sullivan's work