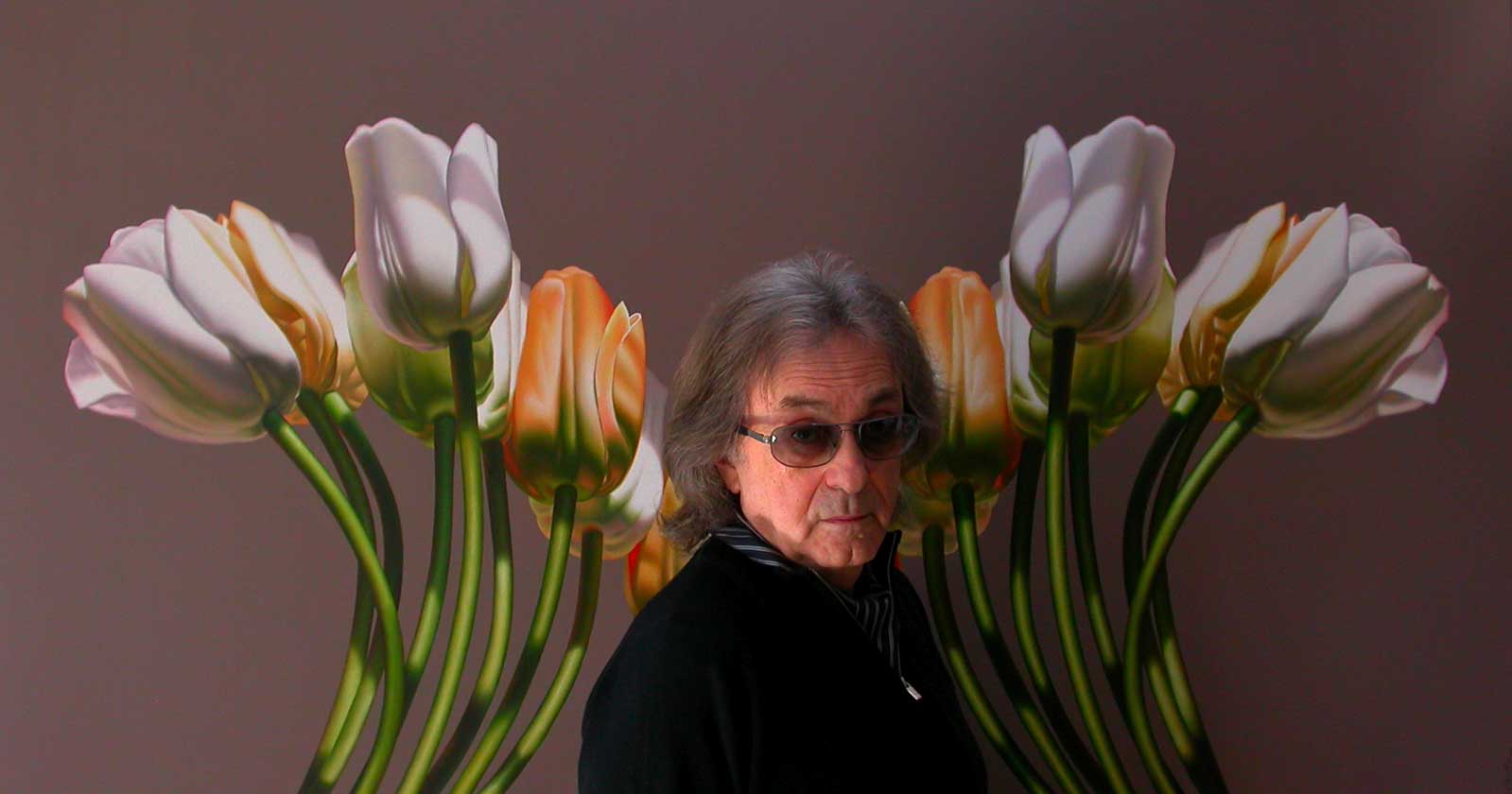 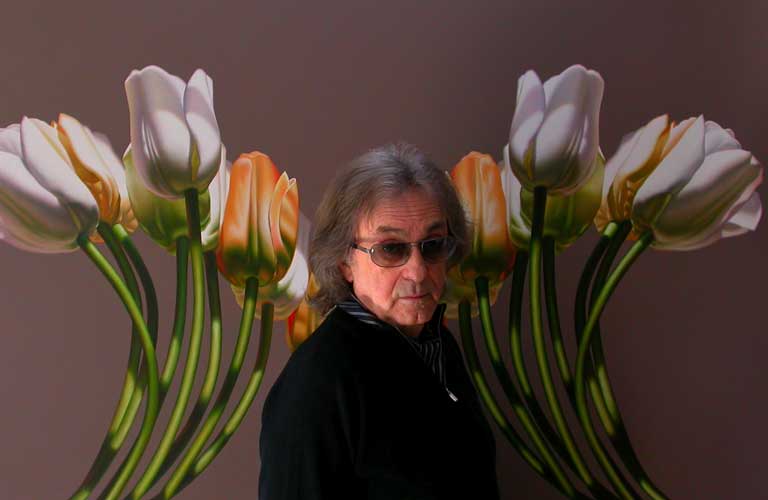 "I consider myself a realist painter with a strong contemporary presence... I’m trying to push back the boundaries of traditional genres in order to re-discover and reinterpret old established trends." 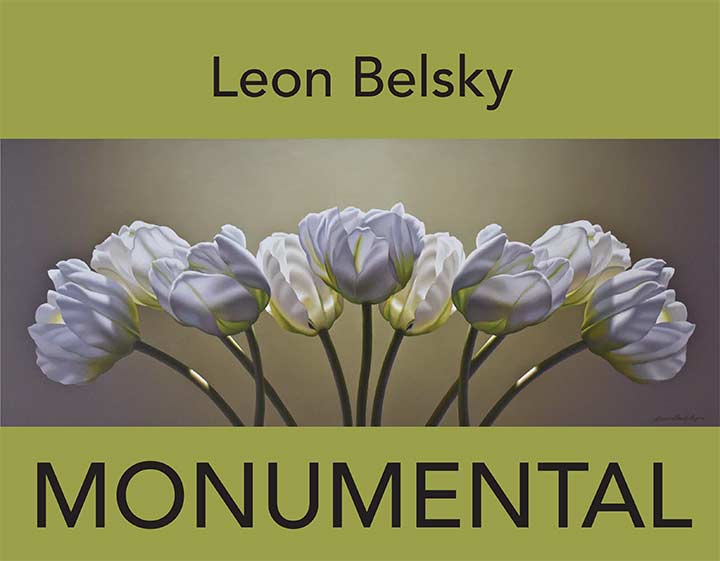 The Russian-Canadian painter – back for another Catto show is a celebrated artist whose work is loved by private collectors and exhibited by public galleries all over the world. 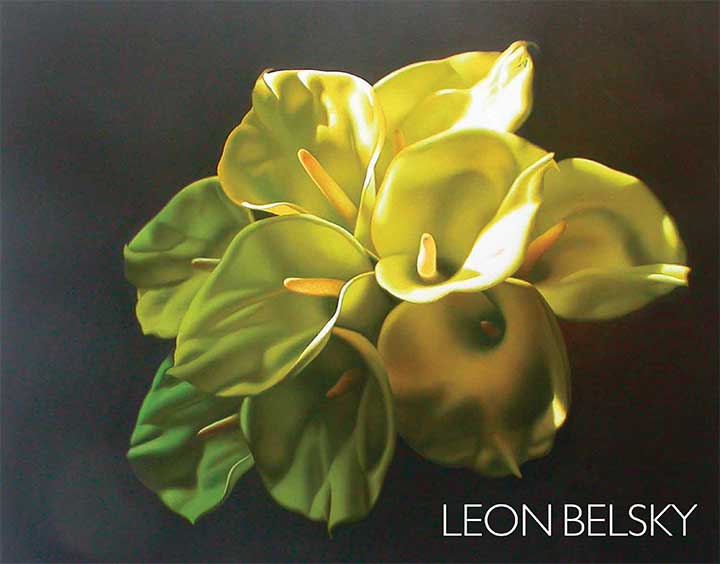 These immense and impressive forms in Leon Belsky's work take on internal significance through a tight composition and a vivid use of light and shade. The viewer is given a sense of the incredible force behind creation. These objects have transcended the physical and material, they are no longer mere corporeal entities that will wither and decay in time, but incarnations of beauty through perfection.”

Leon Belsky is realist painter with a strong contemporary presence, who has achieved high recognition wherever he has landed.

Before he left Moscow, Belsky completed a Bachelor of Fine Art Honours degree and followed it with an M.A. in Fine Art from the internationally renowned Moscow Surikov Academy for Fine Arts, the premier art school in the country. After completion of an advanced six year degree Belsky gained acceptance into the Union of Russian Artists which gave him an opportunity to compete in numerous professional, national and international exhibitions where he was awarded many prizes and diplomas. He is also the author of 10 book covers, numerous posters and logos. His works of art were exhibited at the most prominent public galleries and museums in Russia, some of them are part of the Art Collection of the Russian State Academy of Art and the Russian Art Fund. 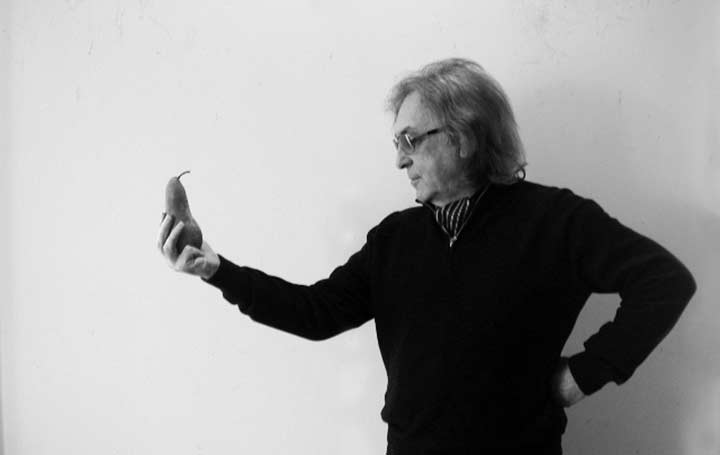 After the Perestroika in 1990 Belsky and his family decided to leave Russia to get new experiences in life and to challenge new horizons in his artistic endeavours. This journey started in 1993 with a show of 7 artists at the Museum of Contemporary Israeli Art in Tel Aviv which turned out to be a huge success ('the most important cultural event of the year in Israel’), according to CNN coverage. It continues in Canada with participations in numerous exhibitions in public art galleries across the country. Belsky was elected into the Ontario Society of Artists - the oldest art organisation in Canada; he was elected counsellor of the OSA and was awarded the Ledsham Award of Excellence of the OSA at the Mississauga Art Gallery.  He also participated in the Millennium Exhibition of the Royal Canadian Academy of Arts.

Belsky’s work has found its way into major state and private collections in Canada, USA, UK, Israel and Russia.

"I consider myself a realist painter with a strong contemporary presence.  I’m trying to push back the boundaries of traditional genres in order to re-discover and reinterpret old established trends.

The challenge is to see things differently. It has nothing to do with subject matter - subject is secondary to me, though it may influence my approach, it is the scene which sparks ideas.

How to see the scene - that’s what's important. I get an idea or a theme clear in my mind before I begin to make a picture. The image is first constructed internally, then sketched and ultimately painted. I always chose my subjects – giving preference to contemporary ones – so that they suit my ideas, not vice versa.

I also enjoy working with light and I favour unusual perspectives, regardless of the subject, which emphasise the rhythm of the structure, the abstract geometry of the composition and the dynamics of various shapes, strokes, lines and colours inside it. With this process, I try to capture qualities that are universal rather than temporal."

Painting from nature is not copying the object; it is realising one's sensations.” Paul Cezanne 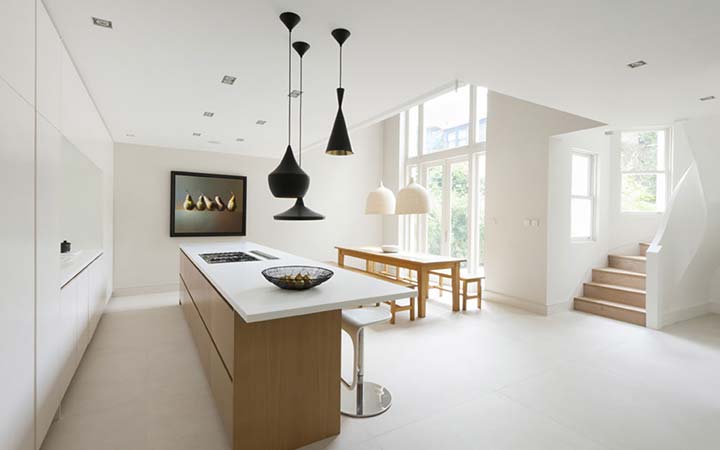 Catto Gallery has over 30 years experience of providing art consultancy services. Using our unique combination of skills, expertise and resources, we help clients, businesses, architects and interior designers to create inspirational places to live and work in.