There is a school of thought that, for virtuoso musicians, an instrument is almost unnecessary. They have already developed musical ideas in their minds. The violin or piano is just a medium through which to share them.  It’s a pretty ‘out there’ thesis. But Leon Belsky would understand it.

The Russian-Canadian painter – back for another Catto Gallery show – is a celebrated artist whose work is loved by private collectors and exhibited by public galleries all over the world. He is known for his monumental studies of flowers and fruit. But after a life spent painting, he has concluded that what matters above all else in art is the fundamental idea.

“The challenge is to see things differently,” he says. “It has nothing to do with subject matter. Subject is secondary to me. I get an idea or a theme clear in my mind before I begin to make a picture. The image is first constructed internally, then sketched and ultimately painted. I always chose my subjects so that they suit my ideas, not vice versa.”

Happily for us, Leon Belsky expresses his internal themes with supreme taste. We can see the ideas bubbling inside these vast photorealistic canvases, but we can also enjoy their surface too. The paintings are just lovely to look at.

Take ‘Ascension’. This image of pink tulips rising from the horizontal subtly expresses life and growth. It almost has the character of a stop-motion study, as if the flowers were arching towards the sun as the day progresses. There’s definitely a cosmic dimension to the image. But, in addition to the thematic richness, it’s also an opulent work of beauty. As are all the new works. Much of this is to do with the way Leon handles light. ‘Glowing’, for example, puts a row of pears in a dramatic spotlight. ‘In love’ appears to bath them in early evening sunshine.

Leon Belsky works hard to achieve these effects, He says: “I enjoy working with light and I favour unusual perspectives, which emphasise the rhythm of the structure, the abstract geometry of the composition and the dynamics of various shapes, strokes, lines and colours.”

Clearly the artist is expert at this. He’s been doing it for half a century. Belsky is now in his 70th year. He was born in the Ukraine in 1947 and came to Moscow at the age of 17 to study and eventually settled down there. He won a place at the Moscow School of Painting and later completed an MFA at the renowned Surikov Academy for Fine Art. There, he added technical rigour to his natural talent and went on to be accepted into the prestigious Union of Russian Artists. Though Leon won acclaim and prizes in his native country, he left in 1990 to pursue the artistic freedom available in the West.

Belsky lived and worked in Israel, and achieved almost instant acclaim when he took part in a wildly successful group show at the Museum of Contemporary Israeli Art in Tel Aviv in 1993.

Eventually he settled in Canada, where he still lives. Indeed, he has become a venerated Canadian national: he was elected to the Ontario Society of Artists, and the Government of Ontario has several of his works in its permanent collection. 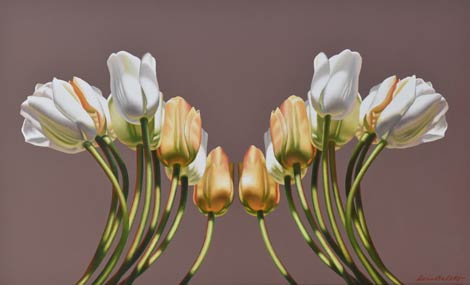 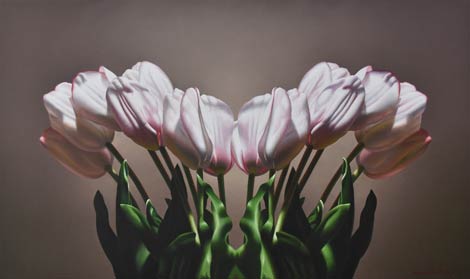 Tender is the Night

Tender is the Night 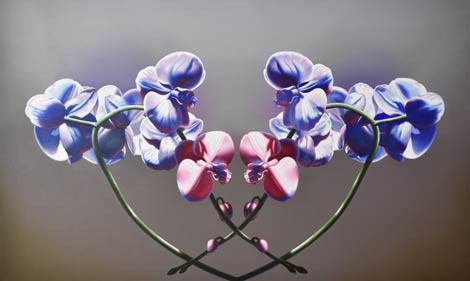 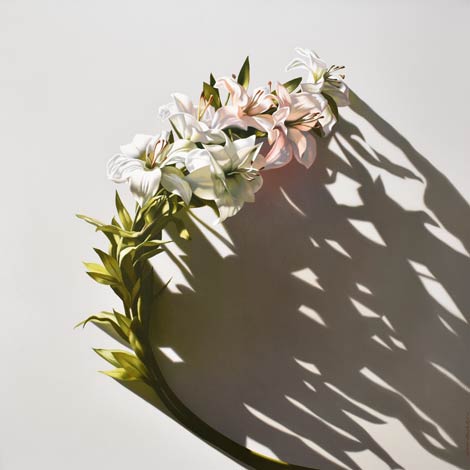 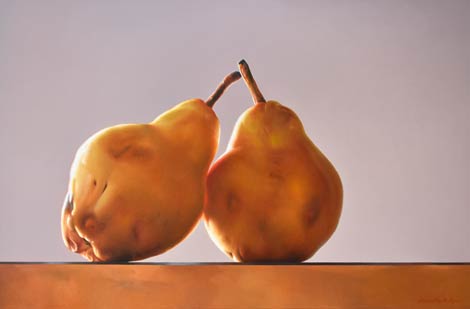 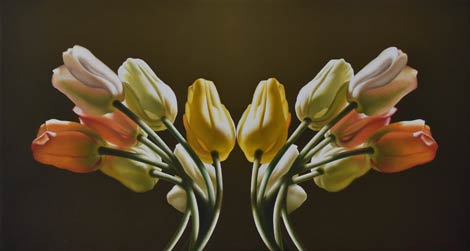 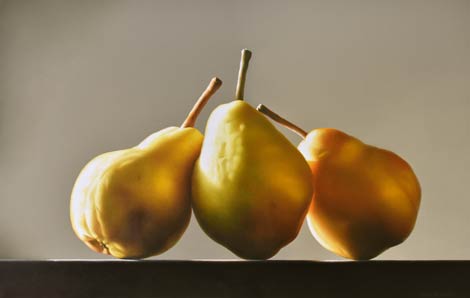