It’s been noted that British painting didn’t amount to much before the 18th Century. We left it to the Italians and the Dutch. But then the British upper classes began the tradition of the GrandTour - the gap year of its day - and they brought back with them a new appreciation for the old masters. When art finally began to look beyond religious subjects and portraiture towards landscape, Britain found its place.

The first British ‘superstars’ wereTurner, Constable and Reynolds. In their different ways they expressed a profound bucolic longing in the people of this country. They tapped into something deep, and started a tradition continued in the 1800s by Wilson, Wright, Gainsborough and others, and by Bomberg, Nash, Hockney and more a century later.

The British landscape can be a place of rapturous beauty, bleak majesty and occasionally supernatural mystery. It’s why artists and audiences love it so much. And it’s why the Catto has travelled across meadows, moors and mountains to bring together some of today’s finest landscape work. 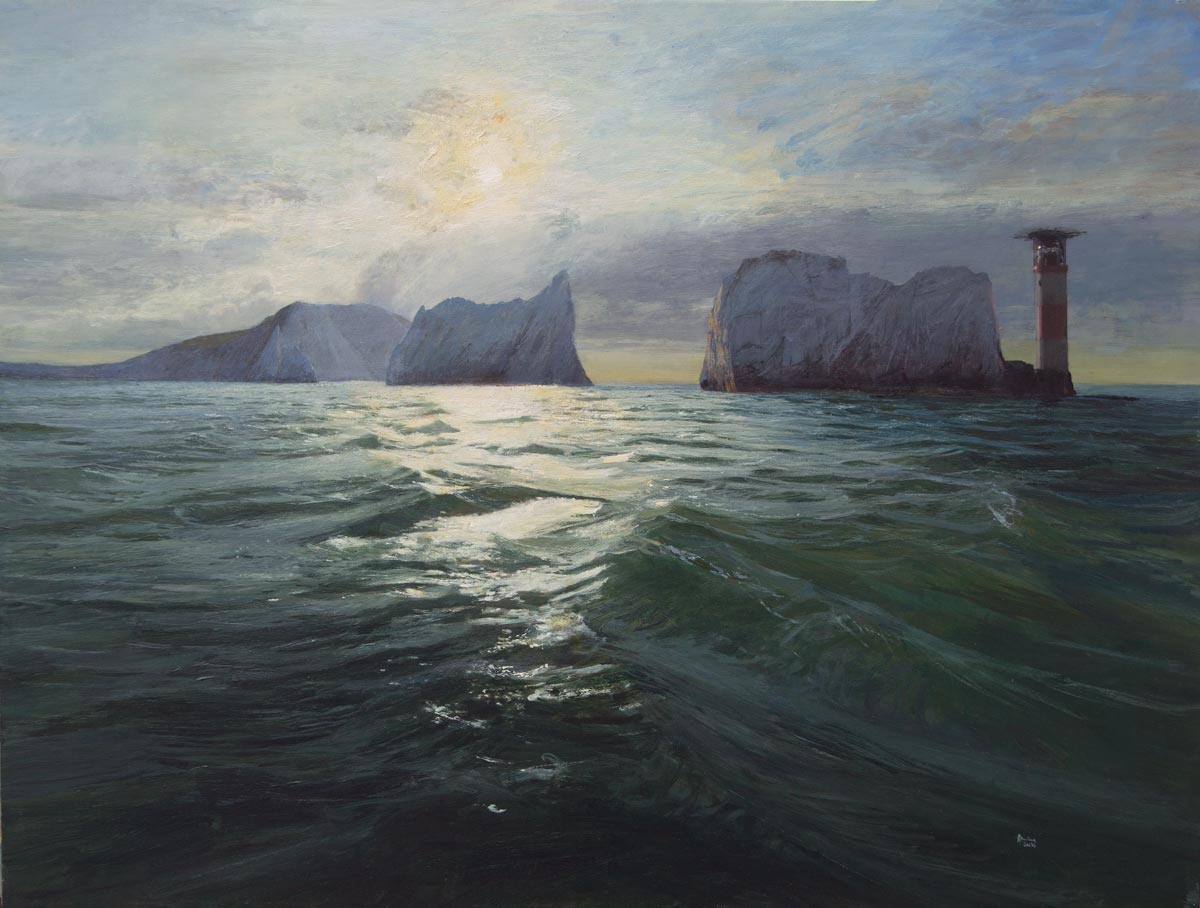 Passing the Needles, into the Solent

Passing the Needles, into the Solent 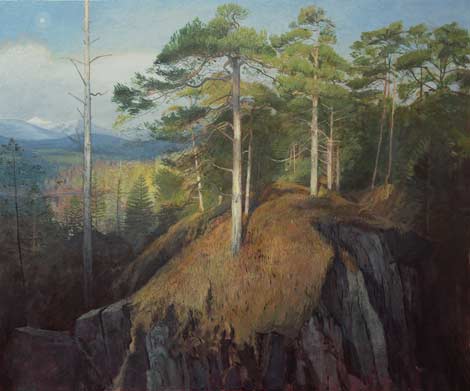 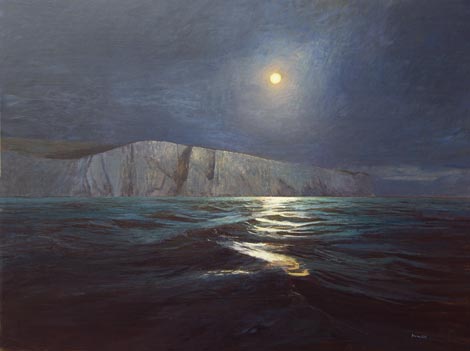 Moonrise, The White Cliffs of Dover

Moonrise, The White Cliffs of Dover 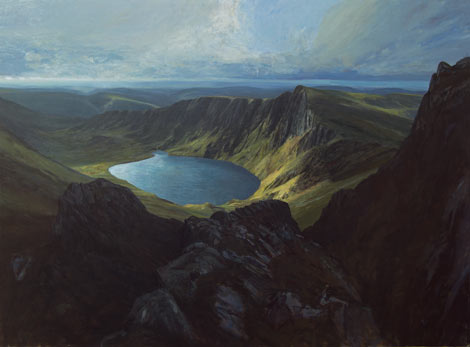 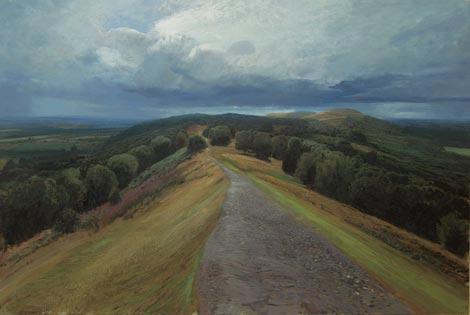 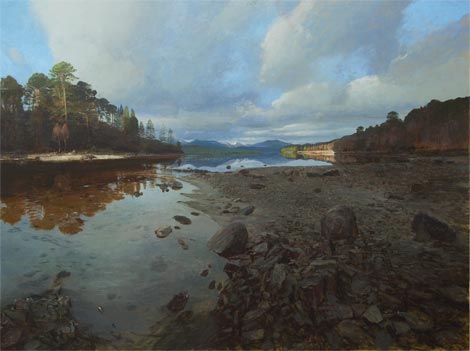 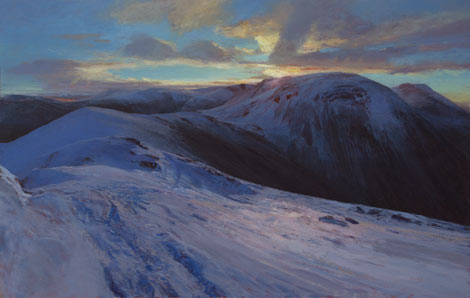 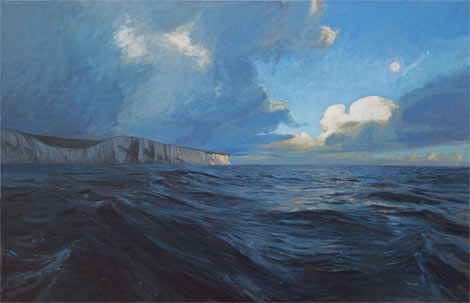 First Sight of the Edge of the World, Kent

First Sight of the Edge of the World, Kent

Keep up to date with Ramsay Gibb's work