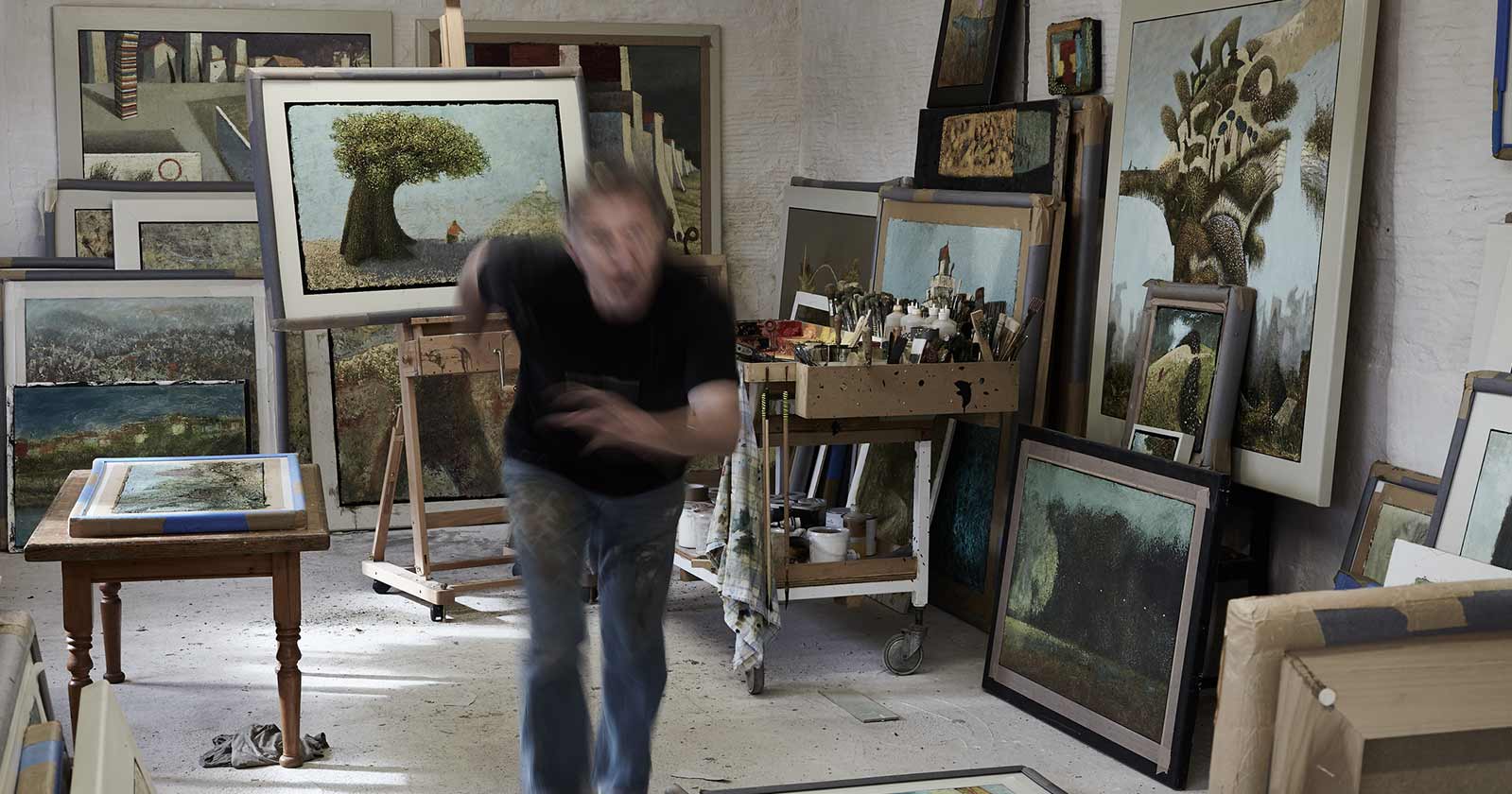 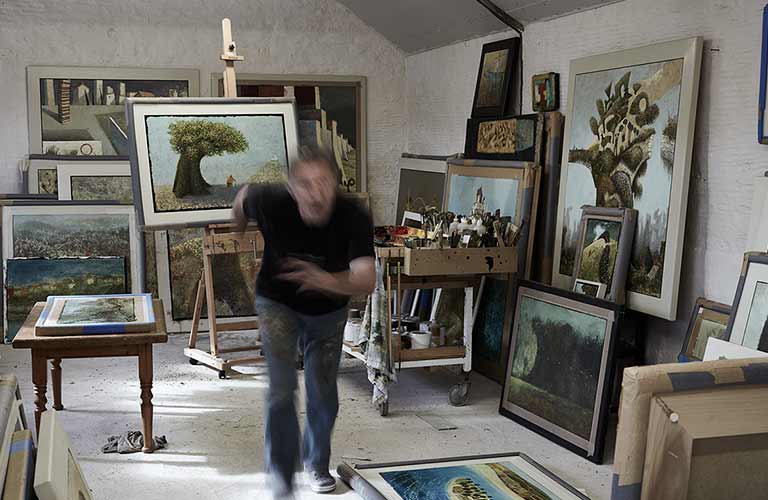 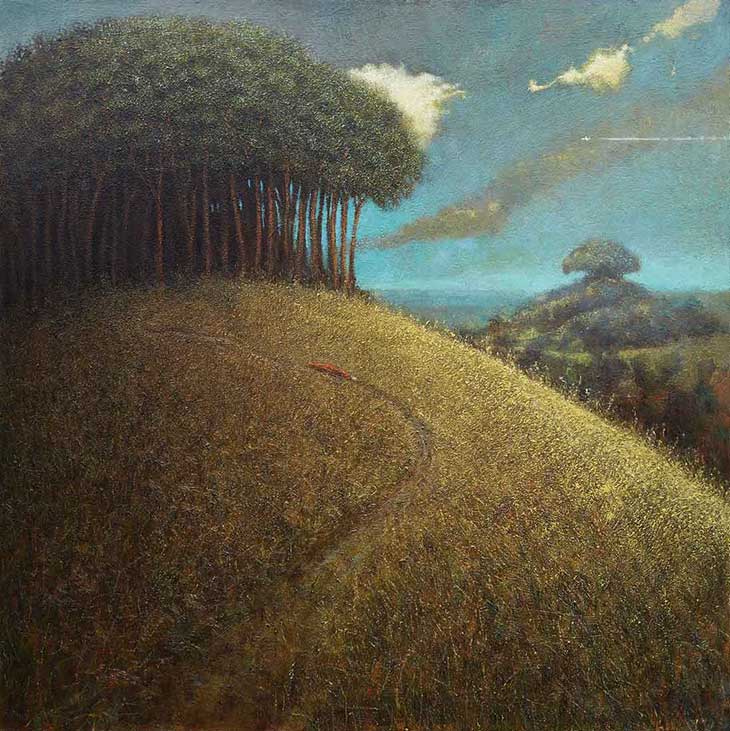 We're delighted to welcome Simon Garden back for his second solo exhibition at the gallery. Garden's paintings are mysterious and magical with an enchanting playfulness. 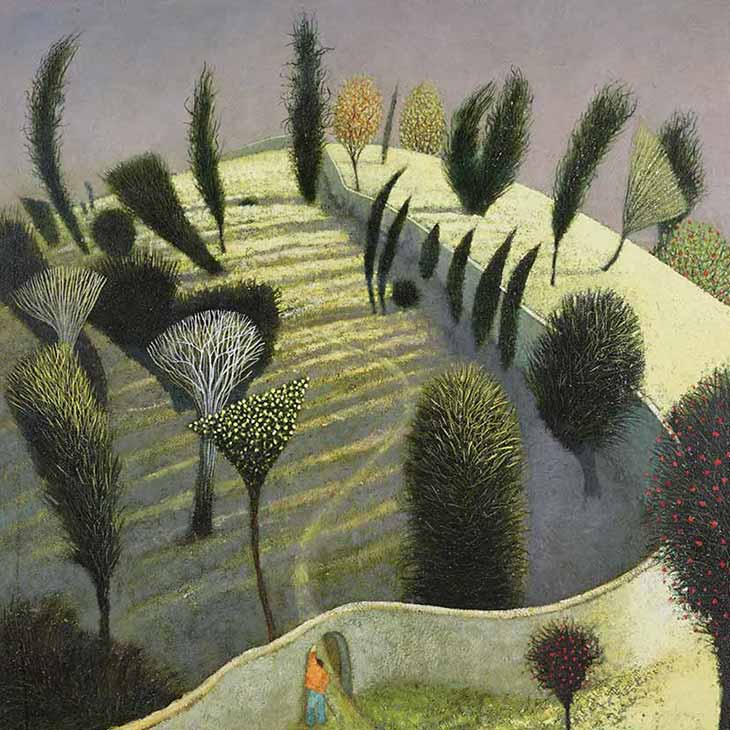 "The paintings of Simon Garden reveal a parallel world of haunting mystery.... of legends and myths and memories of long ago, all imbued with a golden light and an atmosphere of suspense"
Derek Balmer, President, Royal West of England Academy (2001-10)

I have been drawing since my earliest memory.

Drawing has always felt like such a natural language to me, ancient and there before we learn to speak our first word. I am reminded of something said by the artist and teacher Howard Ikemoto; “When my daughter was about seven years old, she asked me one day what I did at work. I told her I worked at the college and that my job was to teach people how to draw. She stared back at me, incredulous, and said, “You mean they forget?”

2000 - Elected as Academician by The Royal West of England Academy

Drawing has always felt like such a natural language to me, ancient and there before we learn to speak our first word". Simon Garden