Photographer/cinematographer, Stefan Almers from Sweden, took these pictures of a 29 year old Bowie during his concert at Stockholm's Royal Tennis Hall on the Isolar tour, his ‘Thin White Duke’ era.

Stefan says “In 1976 I was working around the clock as a commercial photographer, so the black and white negatives were unused while 40 years of my life passed. In Autumn last year, while moving my studio from Stockholm to southern Sweden, I found them.”

Almers was only 20 and at the start of his career when he stood at the edge of the stage at the sold-out concert and photographed the music legend, but he still managed to achieve good lighting, which has helped the images stand the test of time. He says “The unique thing about the pictures is that he's singing with so much feeling, and I was so close”.

Word on a Wing, Queen Bitch and Life on Mars were some of the Swede's favourite songs performed by Bowie at the Stockholm show 40 years ago. 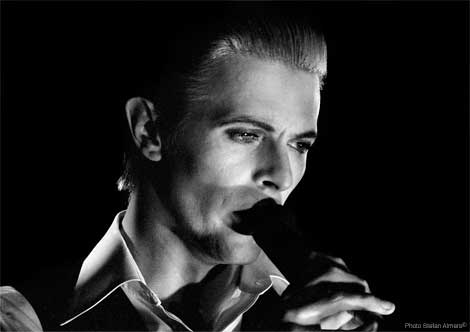 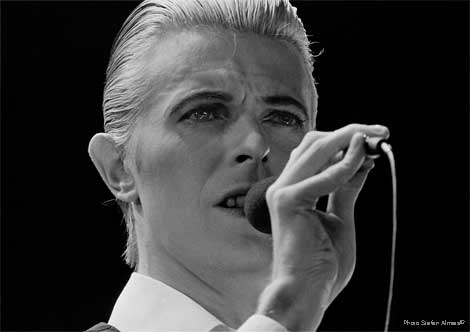 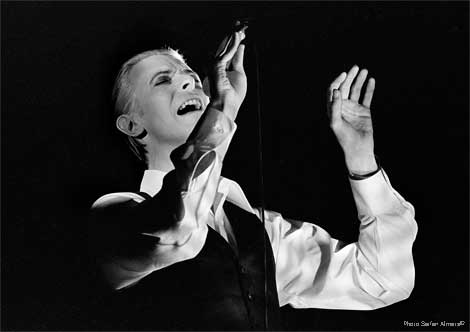 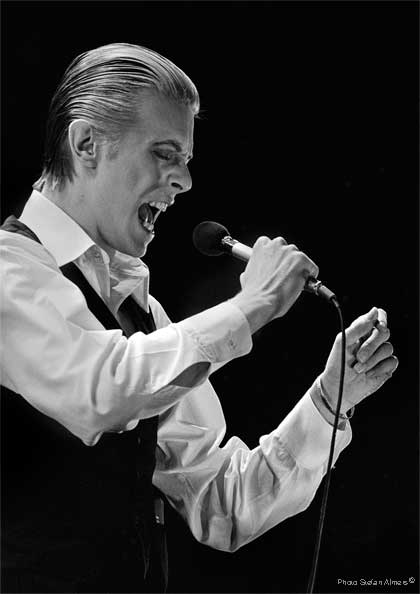 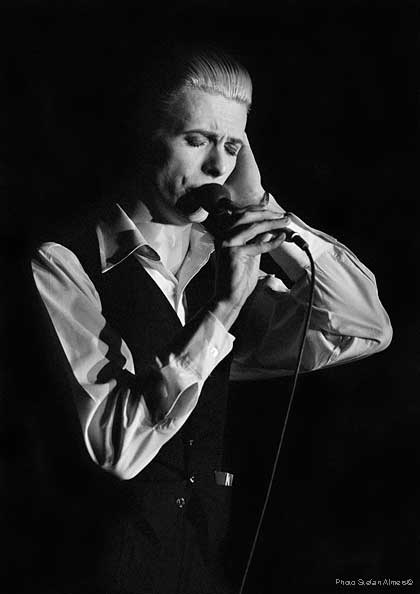 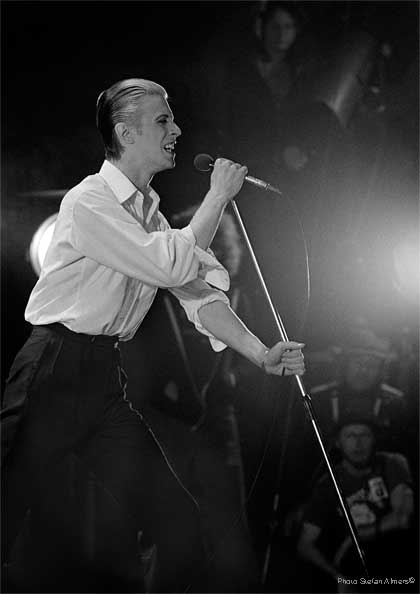 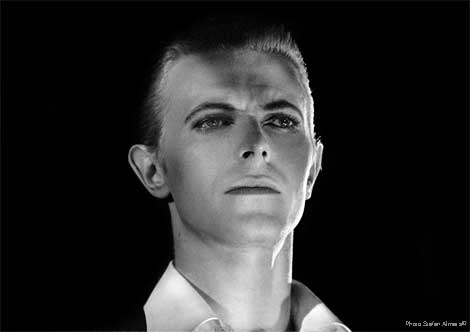 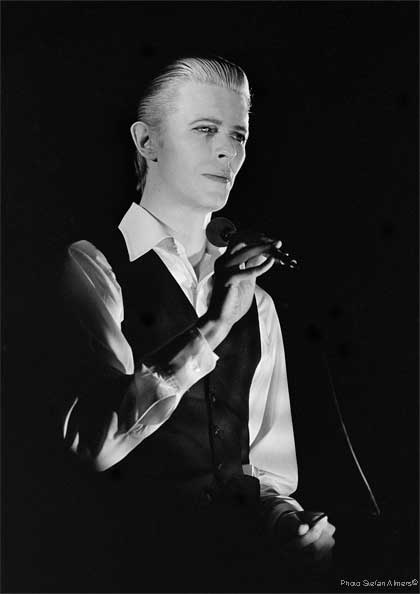 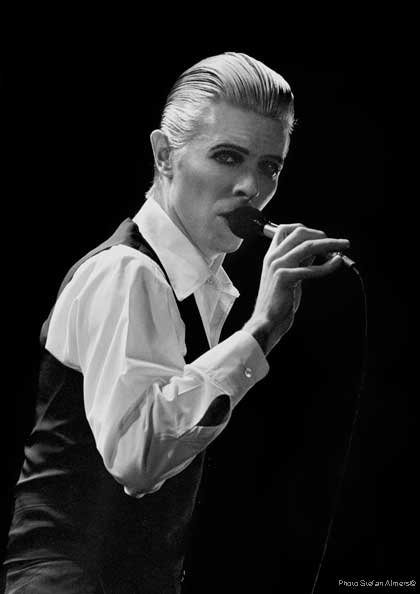 Keep up to date with 's work