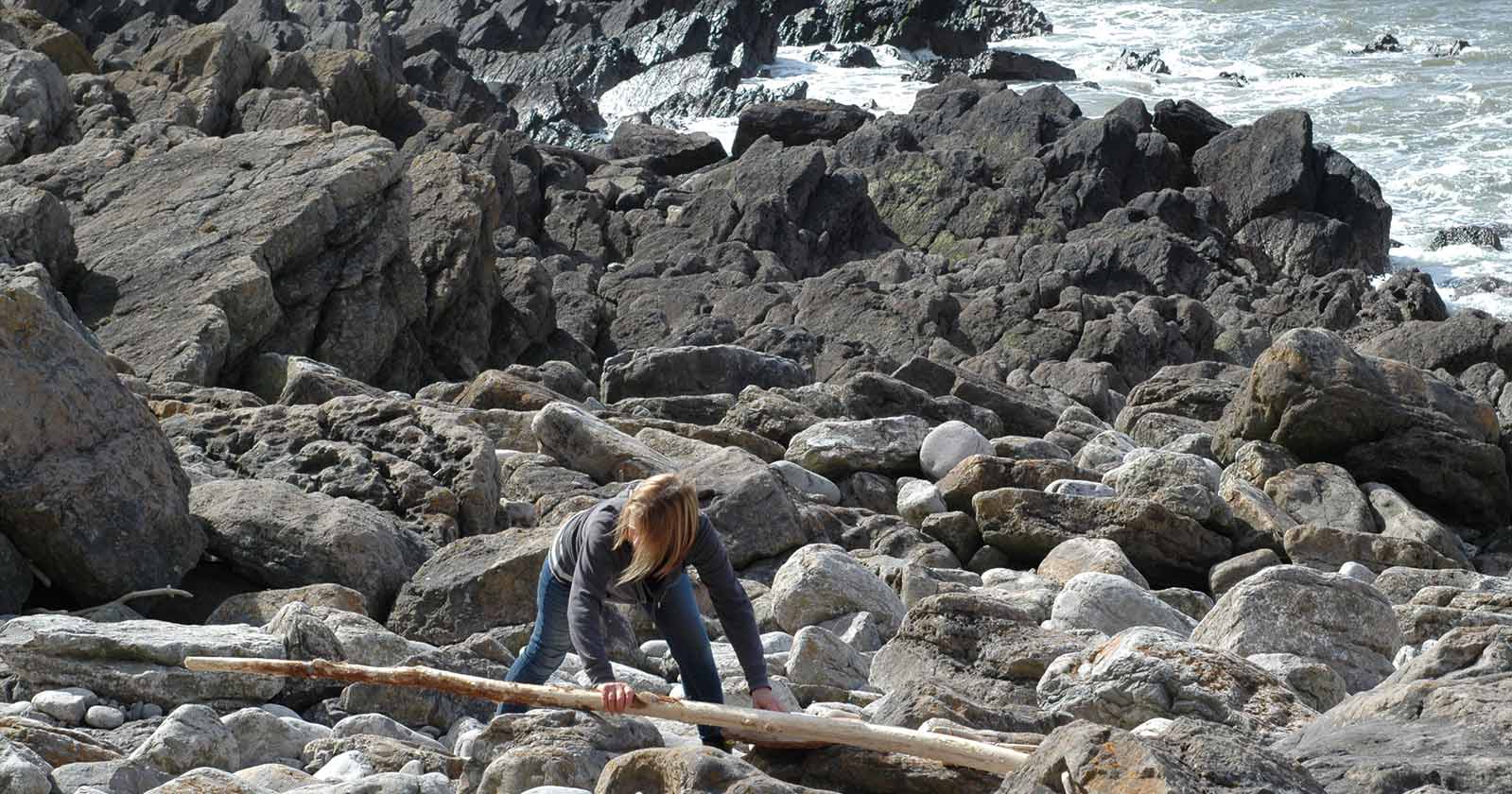 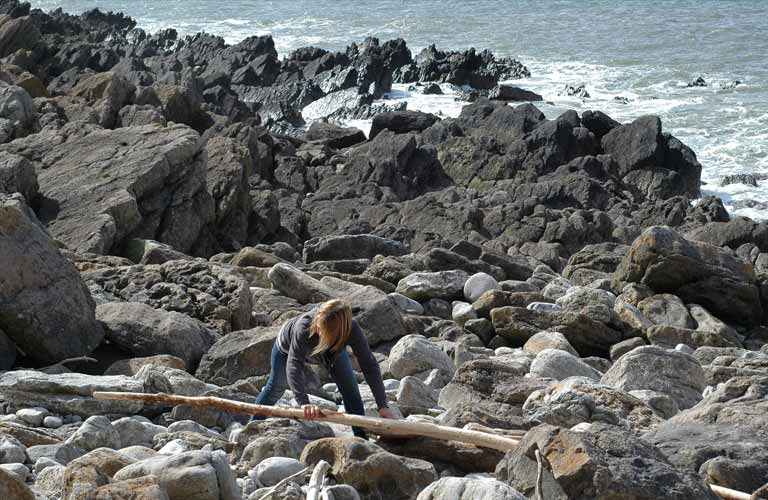 Helen Sinclair pounds the beaches of south Wales looking for debris, driftwood and other found objects to turn into her beautiful and moving works of art. As befits someone so rooted in the natural world, Helen’s primary subject is the human figure. It’s a testament to her skill and control that she can conjure such profound emotion from just a few elegant lines. 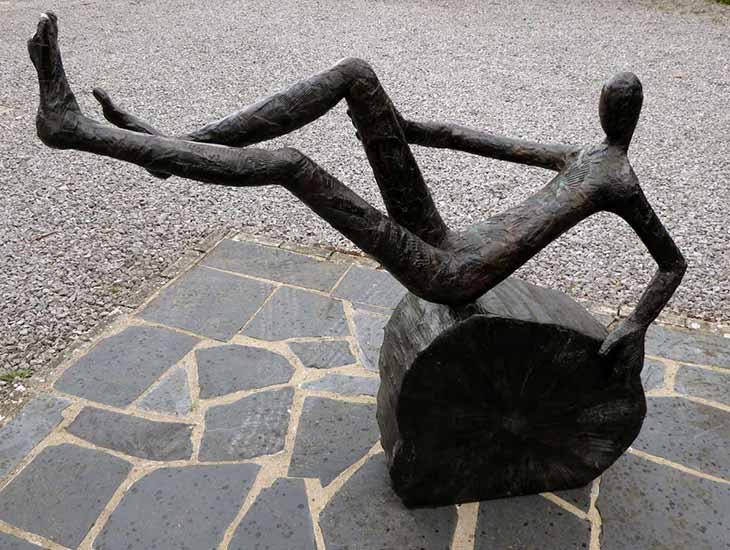 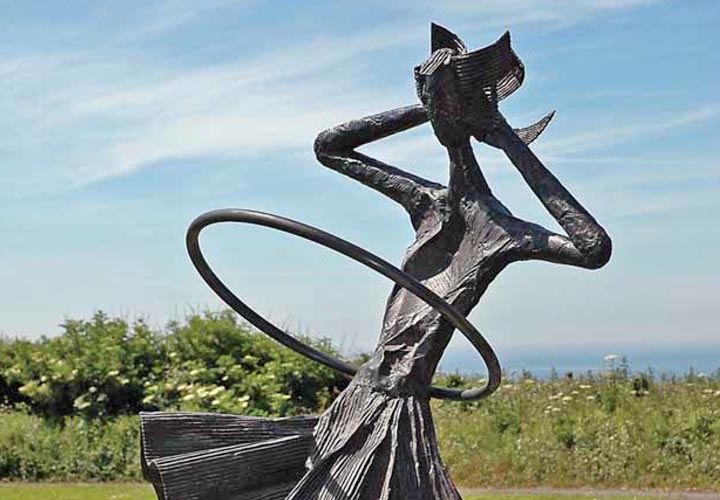