This ephemera doesn't just inspire the work, it often forms the physical basis of it. Indeed, several of the pieces in this Catto exhibition were cast from originals constructed from reclaimed wood. Helen models other pieces in plaster, clay, wax and mixed media and it is this diversity in material that helps to explain the variation in her style. The diversity of the source material helps to explain the variation in Helen's style, which is very evident in this show – from the elegant curves of Winter Walking to the rugged medievalism of Skellig Boatment to the jagged drama of Siren 4.

As befits someone so rooted in the natural world, Helen's primary subject is the human figure. It's a testament to her skill and control that she can conjure such profound emotion from just a few elegant lines. Again, it's all there in the current exhibition.There's contageous joy in The Constellation of Gemini, for example, and pensive contemplation in 'Perchance to Dream'. What triumphs of artistic economy they are.

Helen's interest in the human form probably comes from the many hours of life-drawing and modelling from the figure during her training as a sculptor. She developed her skills at Wimbledon School of Art during the mid-seventies, where she met and married fellow sculpture student, Terry Ryall. There followed a period of teaching before Helen felt ready to sculpt as a career.

In her early career she was aware of a debt that she owed to the modern greats – Picasso, Matisse, Modigliani, Chagall – which she has built on to find her own style. And where did she find it? Fittingly, in the wild natural terrain of her beloved Wales – specifically on its beaches. Today, she still lives by the sea.

The universal themes in Helen's work have earned her admirers all over the world. But it's not just private collectors that get to enjoy these wonderful pieces. Helen has won many public commissions. Earlier this year, she was invited to make a crucifix for a friend’s ordination, and ended up creating a second dramatic piece measuring almost two metres tall. Her friend urged her to offer it to a cathedral for public display.

Brecon Cathedral came forward – eager to replace a gold crucifix destroyed on the orders of Henry VIII in 1538. The installation took place in April 2012, involving a team led by Damon Bramley of the Forest of Dean and several members of the cathedral staff, in an operation that took about five hours.

One of Helen's bronze sculptures, on the theme of The Four Seasons, took its place outside the main entrance of the Marie Curie hospice built in Solihull. But Catto visitors don't have to go to the Midlands to see Helen's work on public display. A walk down the high street is all that's needed to stand before the joyful Doo Wah Diddy at The Royal Free Hospital. The sculpture, acquired by the hospital to celebrate the life of Joan Roberts, was unveiled by Bill Oddie in May 2011.

When the Moon was Overhead

When the Moon was Overhead 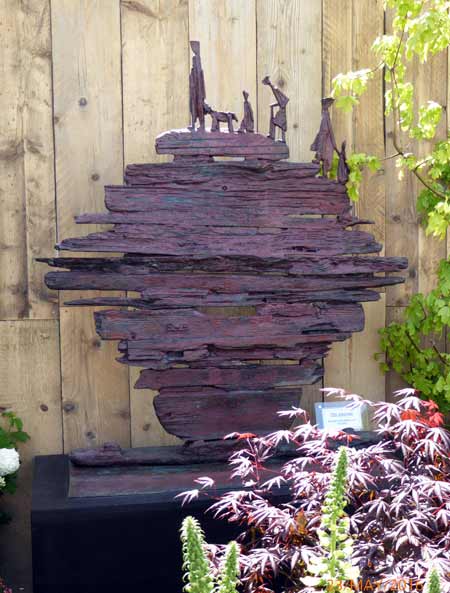 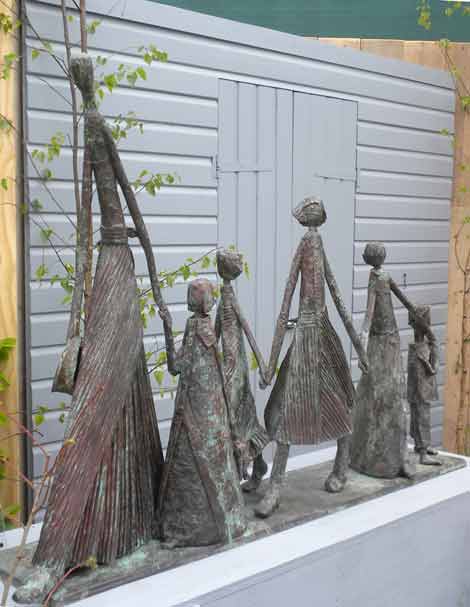 Salma and Her Children

Salma and Her Children 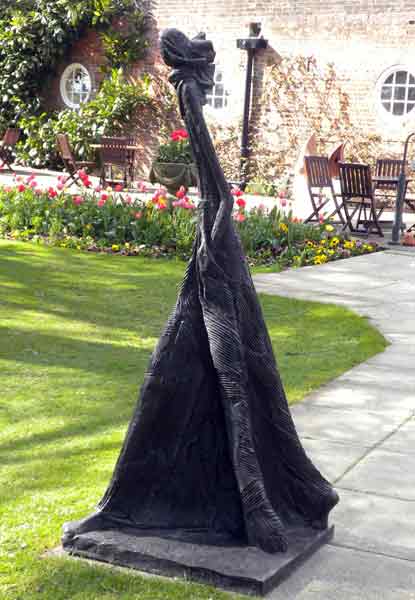 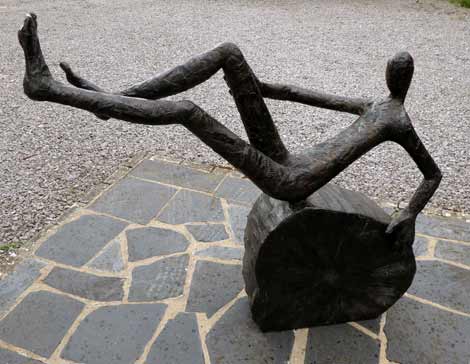 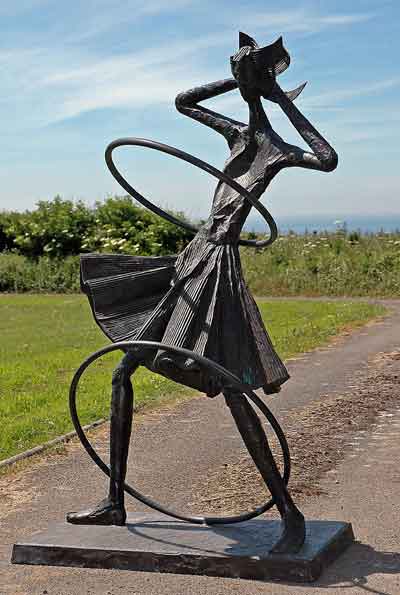 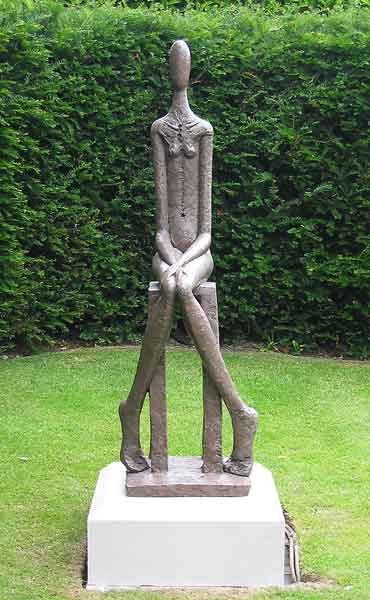 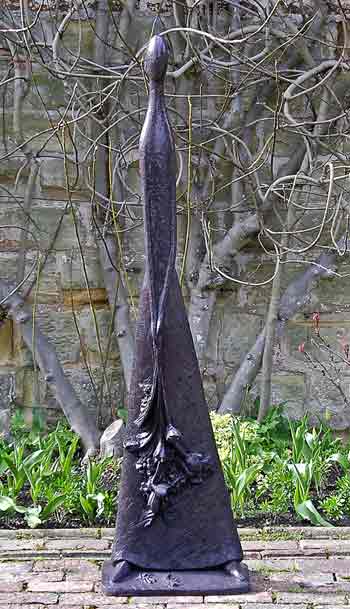 All the Flowers of the Mountain

All the Flowers of the Mountain