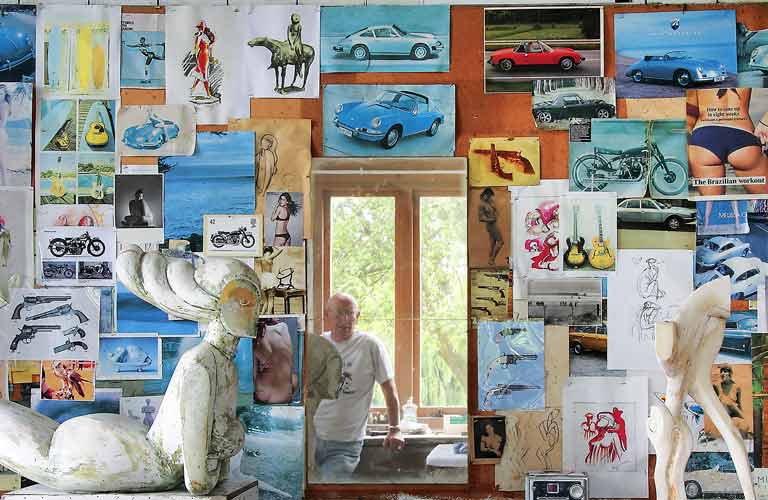 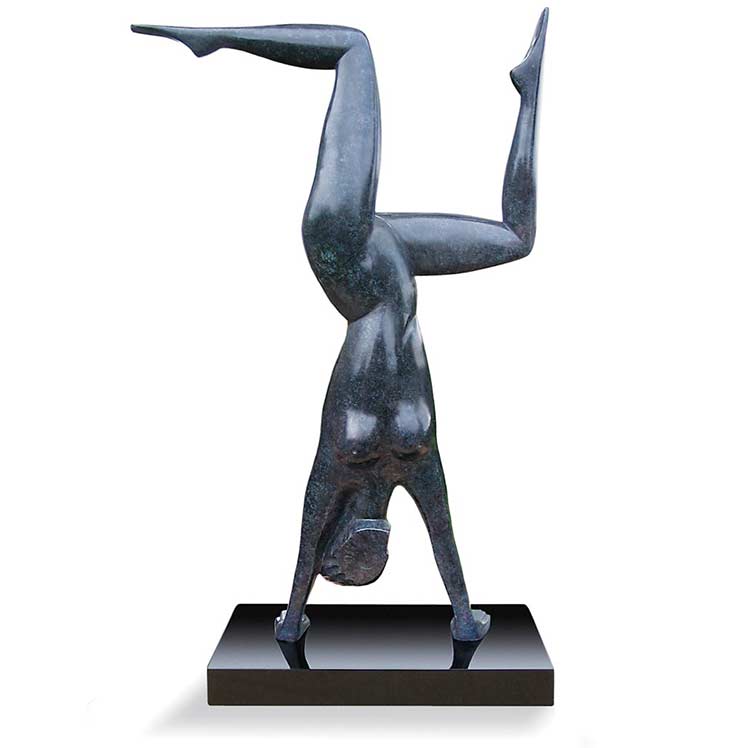 For over 50 years, sculptor John Huggins has pursued his artistic passion for interpreting natural forms – human figure, waves, birds in flight, horses – in bronze. However, the precedent for his work goes back thousands of years. Among John’s many inspirations are the ancient Mediterranean sculptures of Malta and the Cyclades. That said, he also greatly admires Mapplethorpe, Modigliani and Matisse.

John was born in 1938 in Trowbridge, Wiltshire. He studied at the West of England College of Art, Bristol, and set up his first studio in 1962. As his career developed, he lectured at the universities and academies of Bristol and Bath. In 1969, he held the first of six bi-annual one man shows at the Alwin Gallery, London. He’s been exhibiting ever since.

John’s talent and commitment has made him a major figure in British sculpture. He was elected to the Royal West of England Academy (RWA) in 1967. He later became its senior vice president, and today serves as honorary vice president. He is also a fellow of the Royal Society of British Sculptors.

There two books on John's work - a comprehensive and lavishly illustrated biography (2006) and a hardback review of recent works (2013). Copies are available from us during the exhibition.

Keep up to date with John Huggins's work