All of which makes Philip Jackson’s Bomber Command as very special investment indeed. A limited edition of 20 18-inch maquettes of the national monument is now on sale at the Catto Gallery.

The Bomber Command Memorial in Green Park is one of the UK’s most cherished landmarks. Indeed, just a year after its unveiling, a survey of visitors to London ranked the memorial first among 883 attractions.

Its popularity is a lasting tribute to the supreme skill of Jackson. The fact is, the mere idea of a monument to such a destructive fighting unit had aroused some disquiet when it was first mooted. But the protests were silenced when the covers came off.

On June 28th 2012, 6,000 war veterans and their families gathered on a sweltering day in Green Park to attend the unveiling by Her Majesty The Queen. What followed was universal praise for a monument that achieved a perfect balance between respect for the selfless sacrifice of the men and a sorrowful regret at the wastefulness of war.

Philip Jackson says of the work: “My only guidelines were to be non-jingoistic, reflective and non-tribal. So I decided to show the men as they threw off their heavy kit, exhausted after a long raid. I wanted to portray them as 'quietly heroic' because these men were flying six or seven missions knowing that few of them were coming back. They just kept going.”

Of course, we have come to expect the very best from Philip Jackson, who was appointed Commander of the Royal Victorian Order (CVO) in the Queen's Birthday Honours list in 2009.

He is simply the greatest sculptor of public works in Britain today. His commissions include Bobby Moore at Wembley, Young Mozart in Belgravia, HM Queen in Great Windsor Park, Sir Alex Ferguson at Old Trafford and many more.

In parallel with this glittering public career, Jackson has also built an oeuvre of equally outstanding ‘gallery’ works, many of which are inspired by the masked balls of post-renaissance Venice. He has devoted collectors all over the world.

Now, these collectors have a chance to own a replica of one of the sculptor’s greatest public pieces. And in so doing they will contribute to the preservation of the ‘original’ too: a  proportion of the sale price of every maquette will be donated to the Bomber Command Association to pay for the upkeep of the memorial. 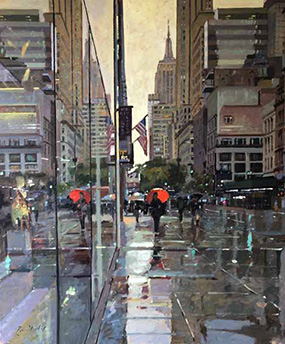 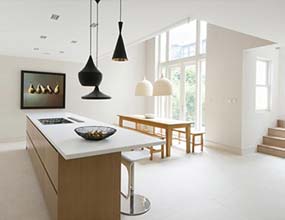 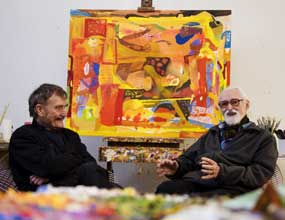