What explains the enduring popularity of the masked ball? This particular form of celebration spans multiple countries, and extends back over many centuries. Indeed there's evidence of a masked festival in Venice as early as 1094.

Why do people love to cover their faces in social settings? The obvious explanation is anonymity. Wearing a mask gives people from all backgrounds the ability to step outside societal conventions. It erases the hierarchies between groups. In essence: hiding makes you free.

As Stefano Nicolao, one of Venice's most celebrated costume designers, has said: "The theme of the mask is essential to help your imagination arrive at what I call the dream. Emotion must emanate through the costume and the person who wears it."

This is all liberating for the individual. But what about the artist? How can any artist inspired by the masked ball suggest drama and narrative when the expressions are blank?

Sculptor Philip Jackson knows this challenge well. Over a career spanning more than four decades, he has returned to the subject many times. He first 'discovered' the artistic possibilities of the masked ball when he visited Venice in the 1980s. There, he studied figures such as Canaletto, Belloto, Guardi and Longhi, all of whom included masked figures in their paintings.

Philip's insight was the same as Stefano Nicolao's: the drama has to come from elsewhere – from the pose, the costume, the props.

In his new exhibition for the Catto, the artist deploys these tools brilliantly. In Venetian Kiss II, an inscrutable masked figure in a gold 'bauta' masks clasps his hand modestly to his chest, but conceals a dagger behind his back. In the Letter, a person sits in a window and furtively proffers a mysterious note.

In other works, Philip makes the costume itself the focus of expression. Gabrielli's Apprentice is one of many that stretches and twists the wearer’s robe, almost as if the it is an organic entity emerging from the soil.

Sculptures like these have made Philip a favourite of collectors all over the world. Aside from their obvious intrinsic merit, they also give individuals the chance to own a work by one of the the UK's greatest sculptors.

Among Philip's astonishing body of public commissions is the equestrian sculpture of HM the Queen, the Wallenberg Monument, the Young Mozart and Mahatma Gandhi in Parliament Square. He has also created some of the country's best-loved football statues: Matt Busby and Alex Ferguson at Old Trafford, Bobby Moore at Wembley.

And then there is the military work. In 2012, Philip completed the Bomber Command Memorial in Green Park. Although a controversial commission, the sculptor received unanimous praise for his thoughtful interpretation. Itl won the 2013 Marsh Award for Excellence in Public Sculpture. Today, it is one of London's most-visited artistic sites.

For his public service, he was made a Commander of the Royal Victorian Order (CVO) in the 2009 Queen's Birthday Honours List.

Philip has no inclination to slow down. He was born in Inverness in 1944, and decided to be a sculptor at age 10. More than half a century later, he remains fascinated by his chosen profession. And he is more in demand than ever. Indeed, last year it was confirmed he would start work on a monument to celebrate the contribution of the UK's National Emergency Services. 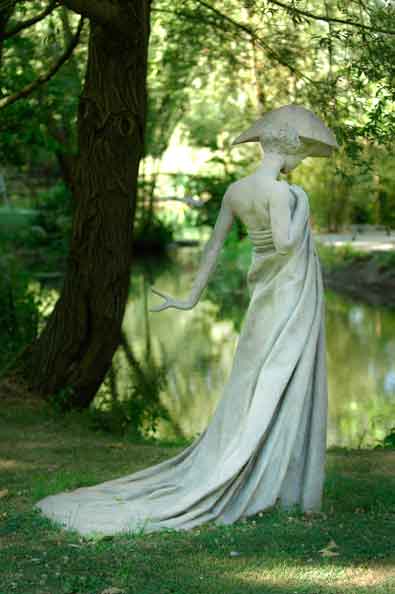 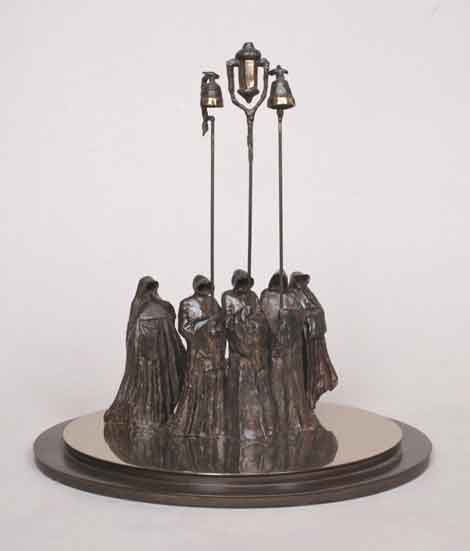 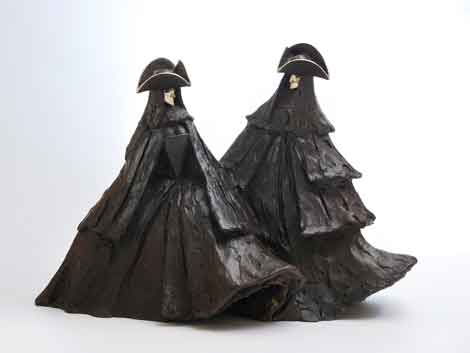 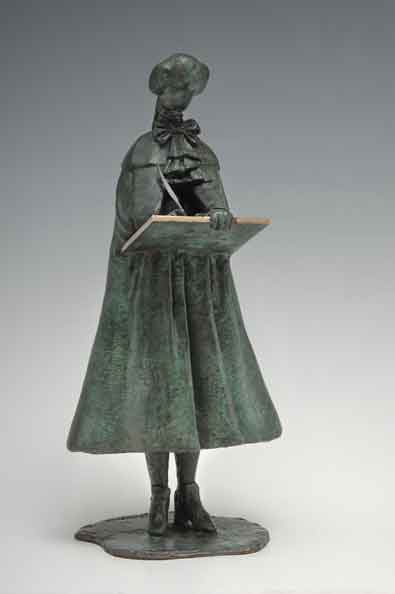 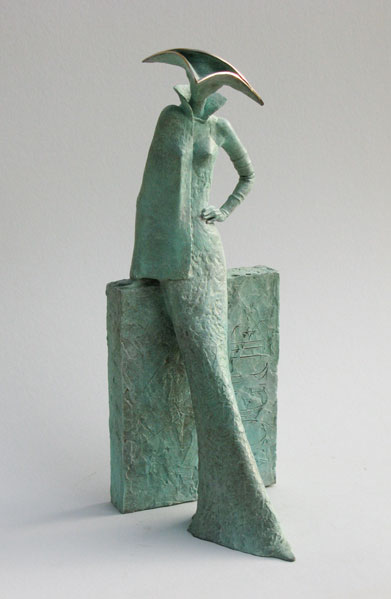 In Vogue in Venice

In Vogue in Venice 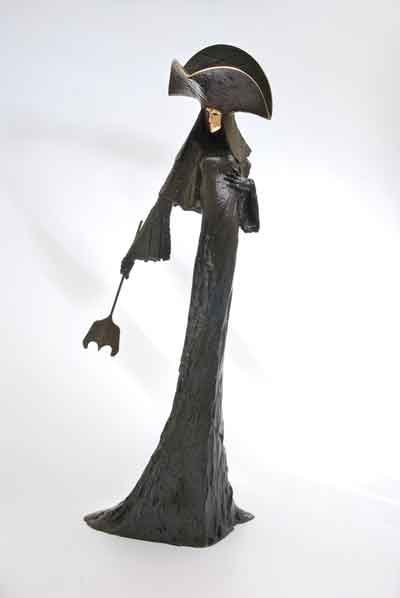